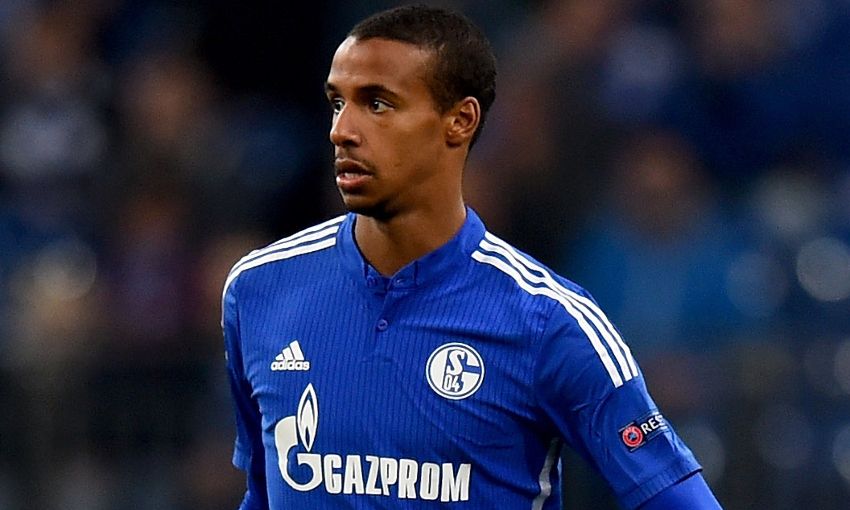 Liverpool Football Club can confirm they have reached an agreement to sign Cameroon defender Joel Matip.

The 24-year-old will join the Reds in the summer following the conclusion of his current deal with FC Schalke.

Matip represented German clubs SC Weitmar 45 and VfL Bochum at youth level before moving to Schalke in 2000. He made his senior debut for the Gelsenkirchen club in 2009.

The centre-back has 27 caps for Cameroon and featured for his country at the 2010 and 2014 FIFA World Cup finals.