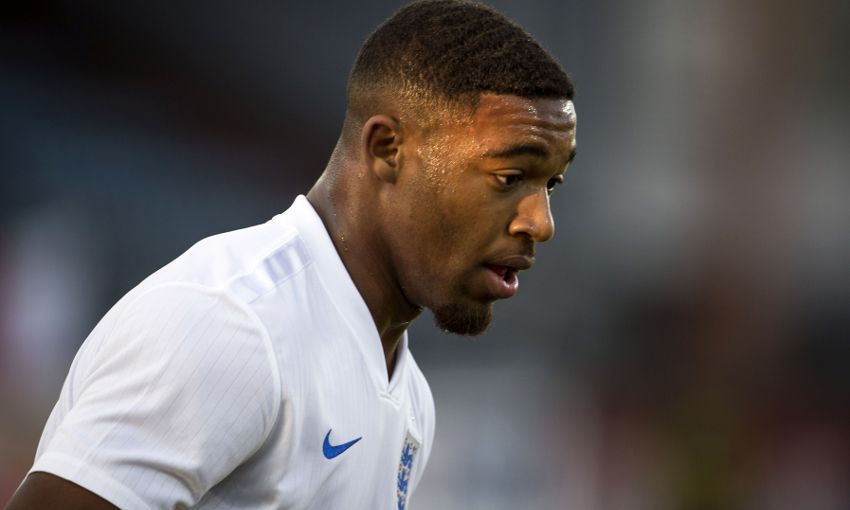 Jordon Ibe has confirmed that he intends to represent England at senior international level should he receive a call-up in the future.

The Liverpool winger has already represented the Three Lions’ youth teams and made his first appearances for the U21s earlier this month.

Ibe is also eligible to play for Nigeria but today committed himself to England and explained his hope of eventually earning a spot in the squad.

“It was my choice and it feels the right choice for me,” he told Liverpoolfc.com.

“I was born here and have played in the younger age groups. I want to take it up to the first team one day.”

Ibe has featured in all five of the Reds’ Barclays Premier League games so far this season as he continues to establish himself at Anfield.

And he started twice for England’s U21s at the beginning of September, in successive 1-0 victories, alongside club colleague Joe Gomez.

“It was great and I enjoyed myself,” said the 19-year-old. “I felt as though Joe and I did well. It was a great experience and I’m looking forward to the coming games.

“You want to represent your country well. Even at times when you’ve not got games for Liverpool, doing well with England is vital.”