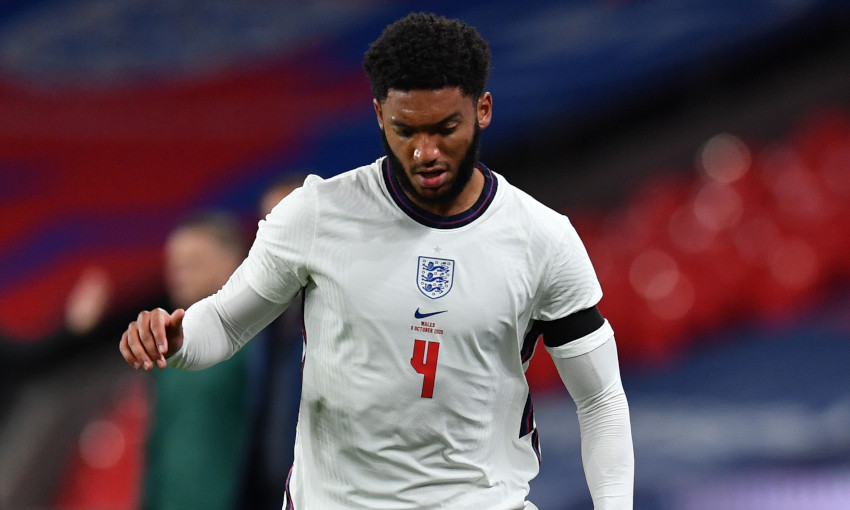 Trent Alexander-Arnold, Joe Gomez and Jordan Henderson have been named in the England squad for three matches later this month.

The Three Lions face Republic of Ireland in a friendly at Wembley on Thursday November 12, before two UEFA Nations League ties.

They travel to Belgium on Sunday November 15 and then host Iceland three days later.

And Alexander-Arnold, Gomez and Henderson are set to link up with their country for those matches following Liverpool’s Premier League clash with Manchester City this weekend.