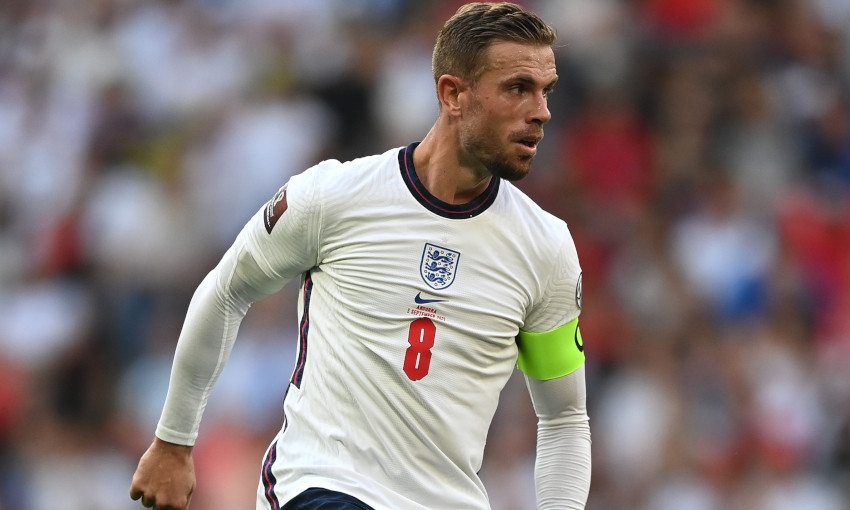 Jordan Henderson has been named in the England squad for two World Cup qualifiers in October.

The Liverpool captain is part of Gareth Southgate’s selection for meetings with Andorra and Hungary in the preliminaries for the 2022 tournament.

The Three Lions face Andorra away from home on Saturday October 9 and then host Hungary at Wembley three days later.