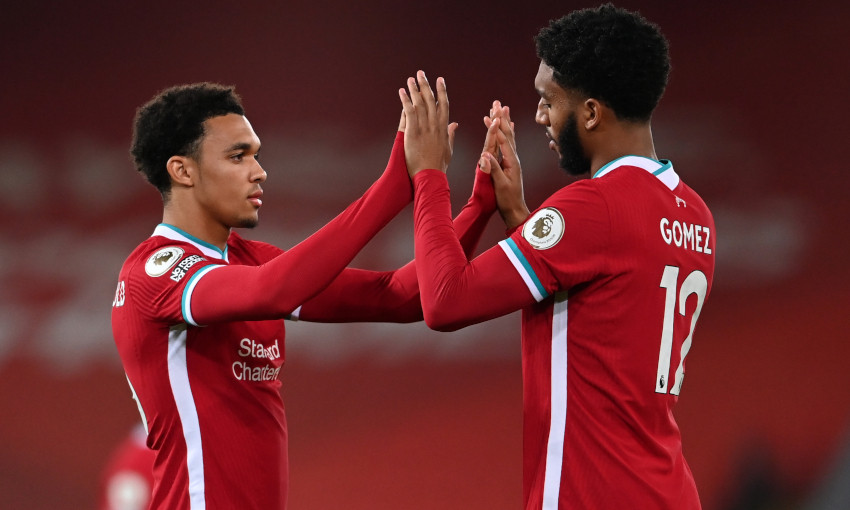 Trent Alexander-Arnold, Joe Gomez and Jordan Henderson have been named in the England squad for three fixtures later this month.

The Three Lions face Wales in a friendly on October 8 before UEFA Nations League ties against Belgium (October 11) and Denmark (October 14), with each game at Wembley.

Alexander-Arnold, Gomez and Henderson were all included in Gareth Southgate’s group for the triple-header, which was announced on Thursday afternoon.