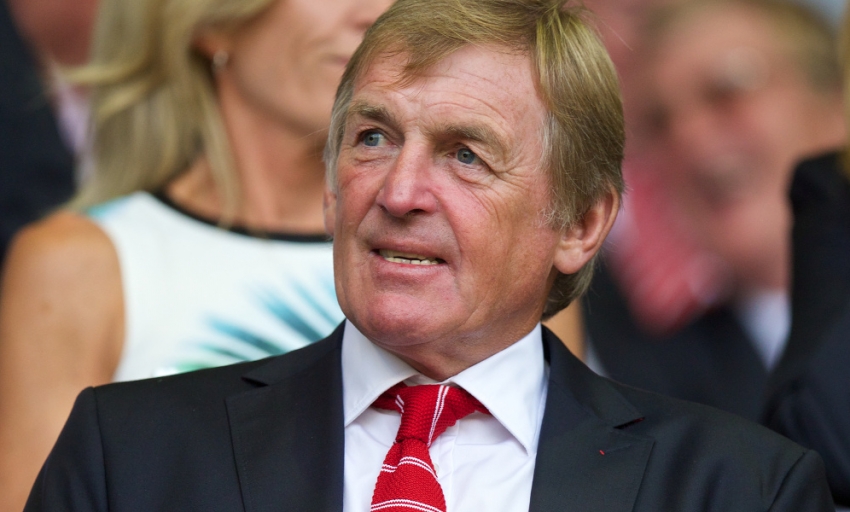 Kenny Dalglish and Raheem Sterling were recognised with individual honours at the 2014 MBNA Northwest Football Awards on Tuesday evening, where a ceremony celebrated football success in the region.

Held at Old Trafford cricket ground in Manchester, the latest edition of the event marked the achievements of players, managers, clubs and charitable organisations from the Barclays Premier League and beyond.

There, it was announced that Sterling's breakthrough 2013-14 campaign had earned the 19-year-old the prestigious Premier League Player of the Year award ahead of Seamus Coleman, David De Gea and Yaya Toure.

The forward contributed nine goals in 33 league appearances for the Reds last season as they battled for the title and ultimately finished second, before shining at the World Cup in Brazil with England during the summer.

Concluding the accolades for the night was the Lifetime Contribution Award, sponsored by MBNA and the Hillsborough Family Support Group, and on this occasion presented by Phil Neal, Liverpool's most decorated servant.

Its recipient was the legendary Dalglish, a former player and manager of the Reds, current non-executive director at Anfield and a committed and continual pillar of support to the Hillsborough families.