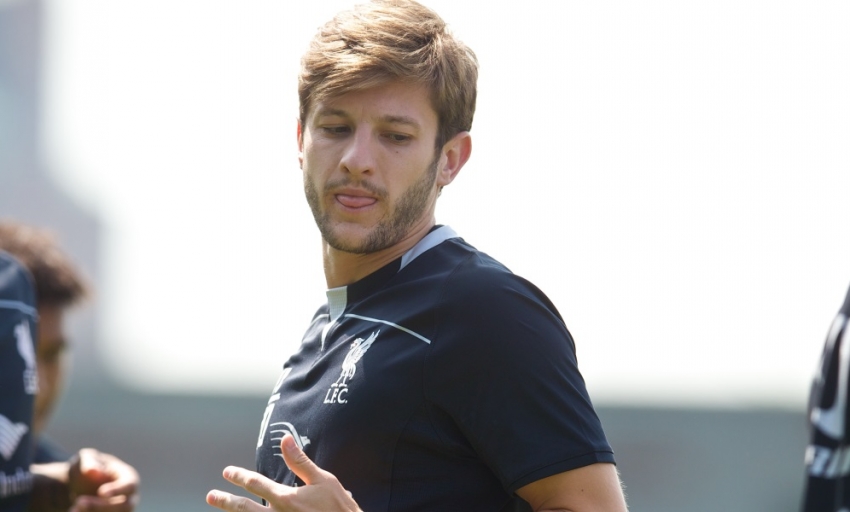 The 26-year-old playmaker has yet to feature for the Reds after suffering a knee problem during the Boston stage of the club's pre-season tour of America last month.

But the manager reported at his pre-match press conference on Friday that Lallana is available for selection in the squad that takes on Tottenham Hotspur tomorrow.

Rodgers is eager for fans to see exactly why he brought the England international to Anfield from Southampton, especially when the No.20 is at 100 per cent fitness.

"Adam will definitely be in the squad because he looks great," the Northern Irishman told the Liverpool Echo.

"He's obviously short of match fitness but that's the only thing missing. His quality and technical ability in training has been outstanding.

"He's a big talent with a great personality. He's ideal for what we're doing here. Unfortunately, he wasn't ready for the England squad this time around but he's a wonderful player.

"He's come in here as the captain of Southampton. He's a good character and has outstanding football ability. I think the supporters will see that over this season but we can't rush him. He has been out a long time."