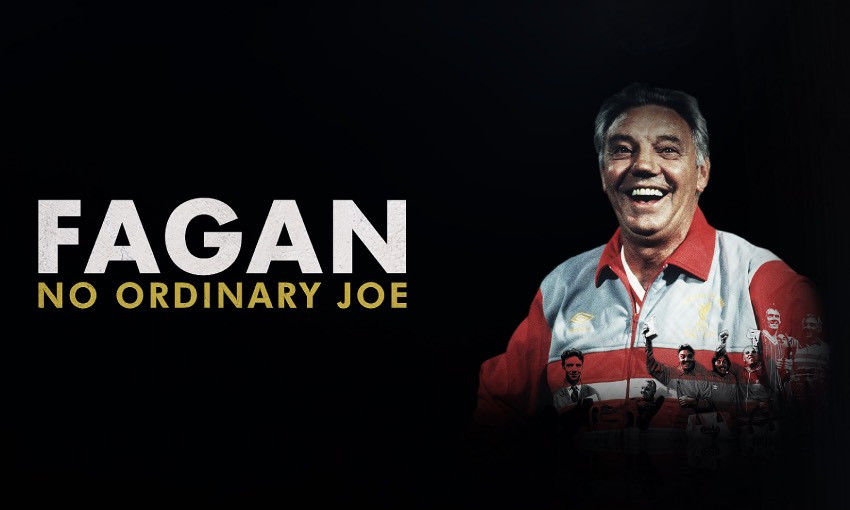 Joe Fagan was born on this day a century ago – watch our mini-documentary 'Fagan: No Ordinary Joe' to learn all about the upbringing and career of the Liverpool great.

Born in Walton on March 12, 1921, Fagan's official journey with the Reds began in 1958 when he took up the role of reserve team manager.

From there, he would enjoy a continued and successful rise at the club, eventually taking on first-team managerial responsibilities from Bob Paisley in 1983 and delivering an historic treble in his first season in charge.

Take a look at the video below to discover more about Smokin' Joe...