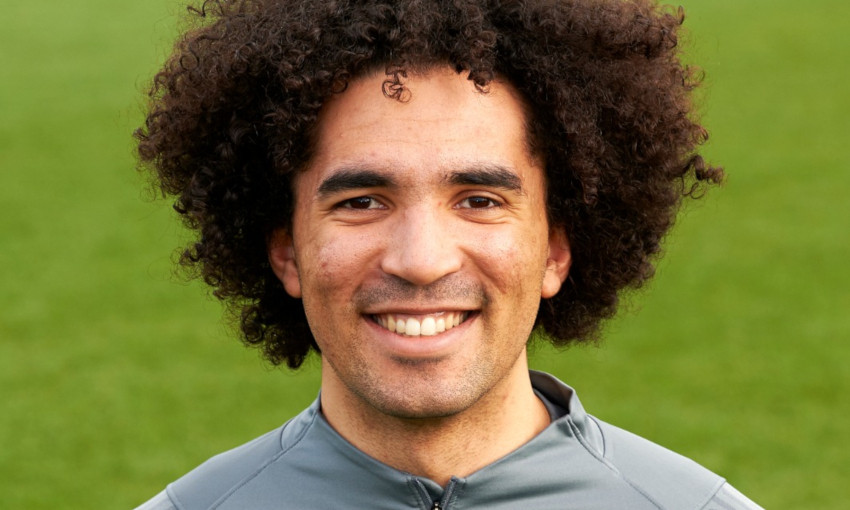 A former player in the Reds' youth ranks, Bonner returned to the club last year to take the position of U15s and U16s analyst and individual coach at Kirkby.

The accolade recognises outstanding achievements by former players at academies who have gone on to thrive in careers away from playing professional football.

Bonner recently opened up about his story – from being released by Liverpool as a player to returning as a coach – in an interview with the Premier League that can be read below.

How the Academy helped Joel Bonner stay in football 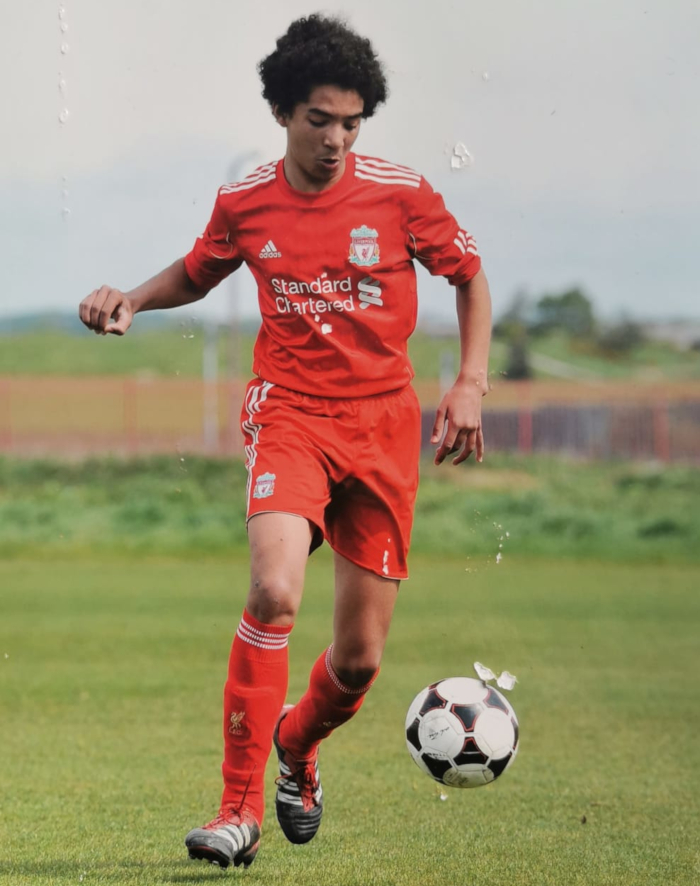 When he was a teenager, Joel Bonner went through the tough experience of being released by his beloved Liverpool.

Bonner's career with the club did not end there, however, as with the help of the Reds' support network and the Premier League Academy system, he is now employed at the club as an U15s and U16s analyst and individual coach.

"There's lots of support there and there's a strategy in place for each player when they do get released."

Bonner joined Liverpool as a 12-year-old and was living out a boyhood dream, playing on the pitch at Anfield and going on tours to face the likes of Real Madrid and Paris Saint-Germain.

But as well as honing his abilities on the pitch, the Academy made sure he developed off it, encouraging him to keep up with his education and enhancing transferrable skills such as discipline and time-keeping.

That support did not end when he got released as Liverpool kept in touch while he studied sport and exercise psychology at Loughborough University.

And that contact led to an opportunity of returning in a different role last year; it was something that Bonner could not turn down.

"It's like I've come full circle," he says. "It's been a great experience, seeing the other side of what goes on and what goes into the overall academy experience for players. It's really good to be working with players of that age and with the experiences that I've had up to now.

"That support that you get just to show that you're not on your own in terms of your next steps that you're going to take, is really important.

"There is definitely an emphasis on developing the person with the Academy system and making sure you've got that back-up plan."

This article was republished courtesy of premierleague.com.