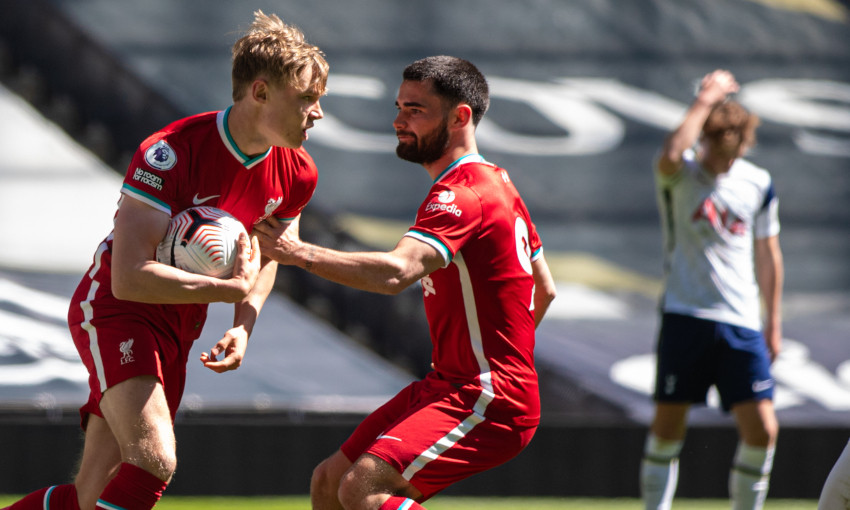 Youth Cup: U18s' quarter-final with Arsenal to be played at Anfield

Liverpool U23s were beaten 4-1 away at Tottenham Hotspur in Premier League 2 on Friday afternoon.

Paul Glatzel scored for the young Reds at the hosts' first-team stadium as the striker played another 45 minutes following his return from injury on Monday at Blackburn Rovers.

But the effort, which brought his side back to 2-1 early in the second half, proved mere consolation during a frustrating outing for Barry Lewtas' team in the capital.

Two goals in the space of two minutes in the opening period from Elliot Morgan Thorpe put Spurs in the driving seat, before Joe Hardy was unlucky to see an attempt hit the post. 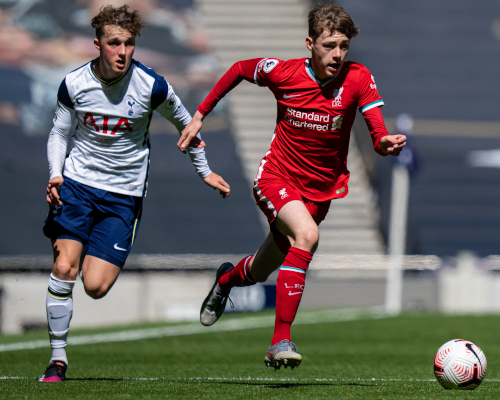 Glatzel, on for Elijah Dixon-Bonner at half-time, then pulled a goal back in the 55th minute as Liverpool, who were without the likes of Leighton Clarkson and Jake Cain as they train with the senior side, eyed a comeback.

And the home side claimed their fourth goal in the fifth minute of stoppage time, Dilan Markanday finding the net to make it 4-1.

"The scoreline was harsh and it was a lot closer than 4-1 suggests," Lewtas told Liverpoolfc.com post-match.

"It was great to see Paul get a goal and another 45 minutes under his belt, which is brilliant for him and us."