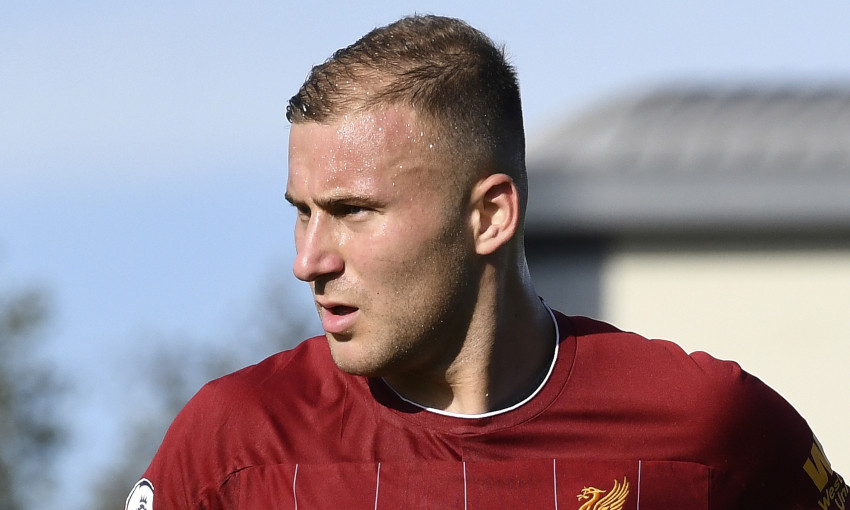 Herbie Kane has completed a permanent transfer to Barnsley, Liverpool FC can confirm.

The midfielder leaves the Reds to join the Championship side after nearly six years with the club.

Kane joined the Academy at the age of 15 from Bristol City and went on to make two appearances for the first team in the Carabao Cup last term, against MK Dons and Aston Villa, before sealing a loan switch to Hull City.

The 21-year-old had previously enjoyed a stint with Doncaster Rovers, where he was named in the League One Team of the Year for 2018-19.

Everyone at Liverpool FC wishes Herbie all the best in his future career.