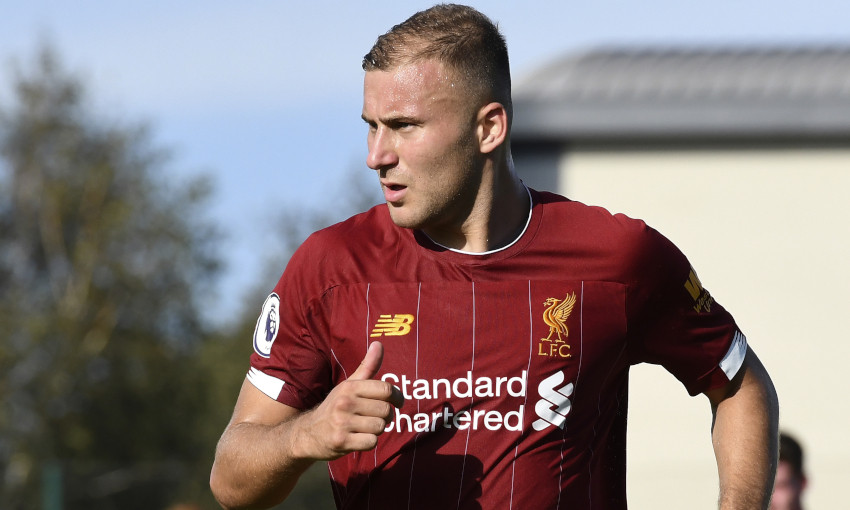 Herbie Kane is set for a spell on the sidelines after sustaining an ankle ligament injury.

The Liverpool midfielder joined Hull City on loan in January and has made six appearances for the Championship side.

“Eric and Herbie are going to be out for the foreseeable future – at least two or three months which means they’re probably going to miss the rest of the season,” he said.

“They’ve both torn ligaments in their ankles. It’s exactly the same injury, which is bizarre. It is two blows for us.

“I think both are going to get a second opinion from a specialist. But it is very unlikely we will see them again this season.”