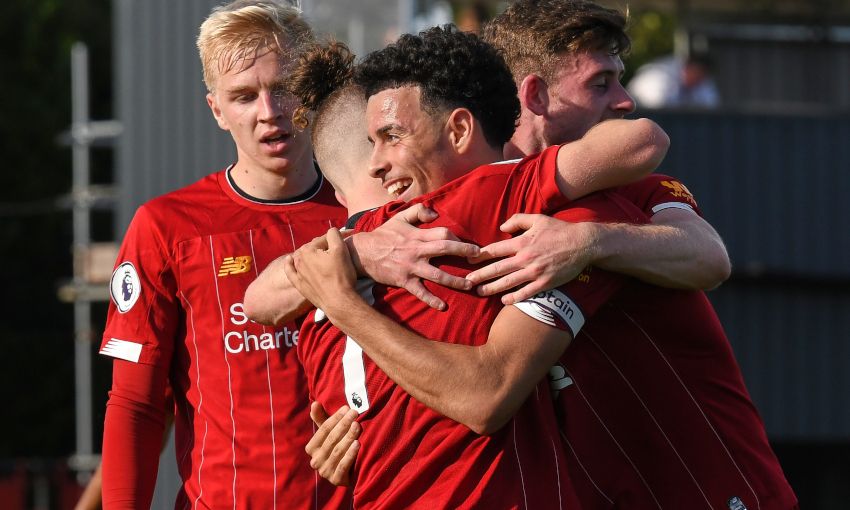 Liverpool U23s have confirmed the dates for the group stages of the Premier League Cup.

Neil Critchley's side are paired with Sunderland, Wigan Athletic and Huddersfield Town in Group F.

The young Reds will take on each of their three opponents home and away, with the top two progressing to the last 16.

Dates and venues for the ties