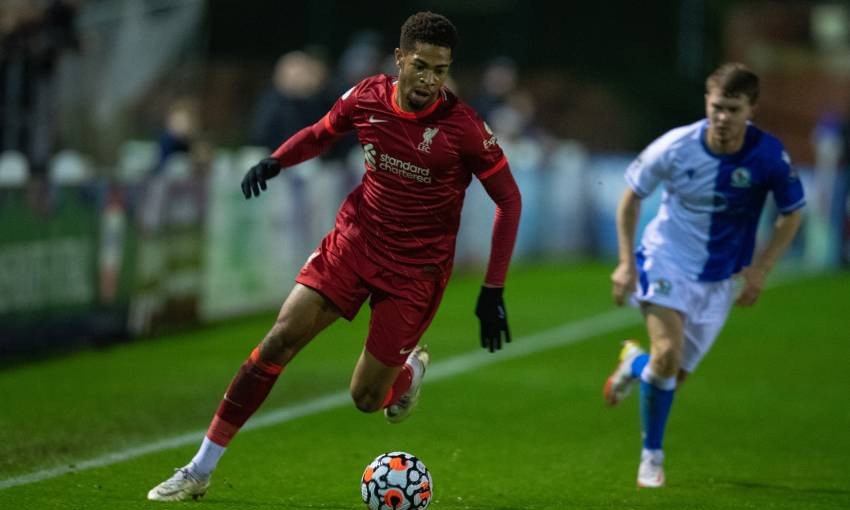 The No.8 opened the scoring in the Leyland contest after 10 minutes and then doubled the lead close to half-time with a superb curling strike into the top corner.

But Blackburn staged a second-half fightback with a pair of goals from Jacob Davenport, the last of which was from the penalty spot in the 86th minute.

A strong start from the visitors resulted in an early opener.

A high press from Jarell Quansah won possession back and allowed Max Woltman to carry the ball into the penalty area.

The Liverpool striker's shot from a tight angle struck the goalkeeper and fell to the quick-to-react Dixon-Bonner, who calmly converted the rebound. 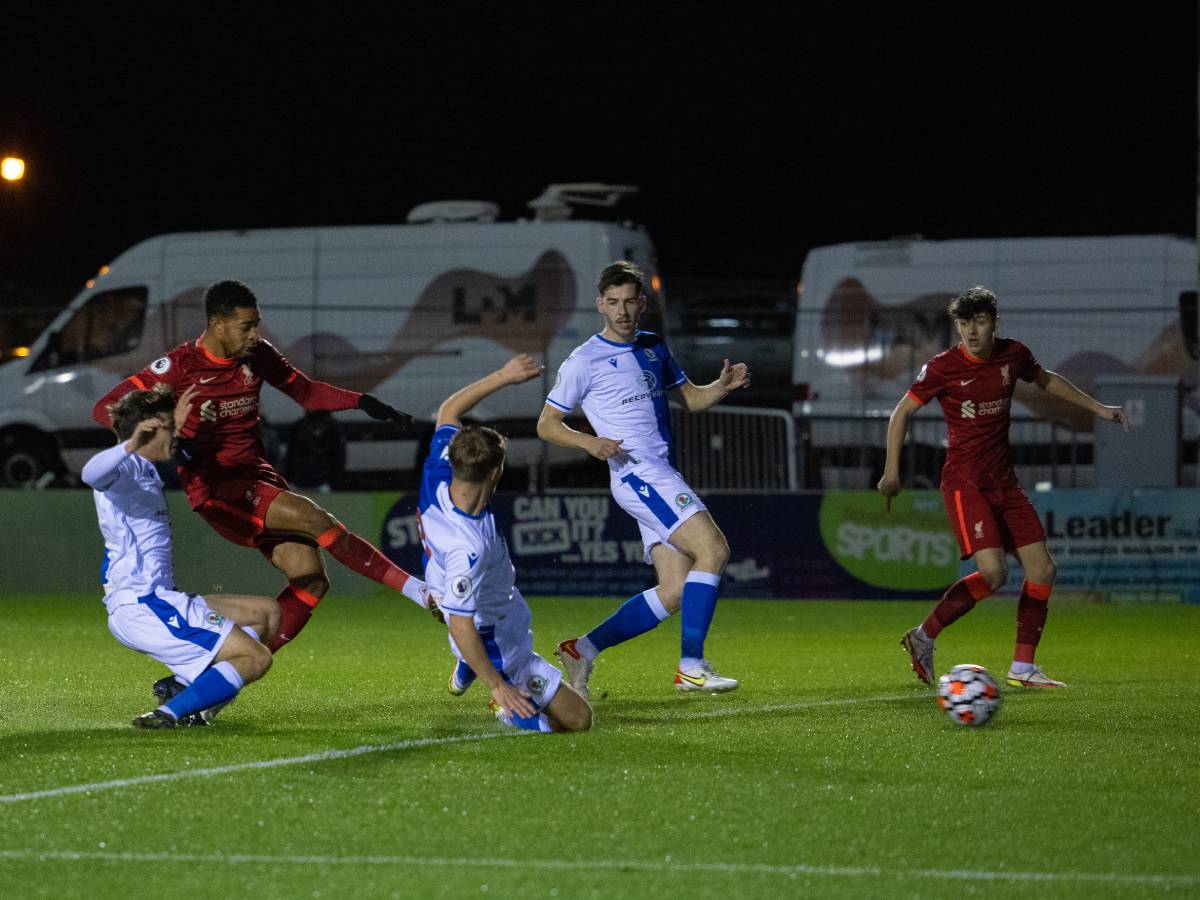 Both teams then had opportunities to change the scoreline, with Daniel Butterworth firing over for the hosts and Woltman denied by a good save from Antonis Stergiakis.

But the Rovers stopper could do nothing to prevent the Reds from scoring their second.

Jack Bearne recycled possession to Dixon-Bonner after an Owen Beck free-kick was cleared. Dixon-Bonner squared up his defender before shifting the ball onto his right foot and sending it inside the far post. 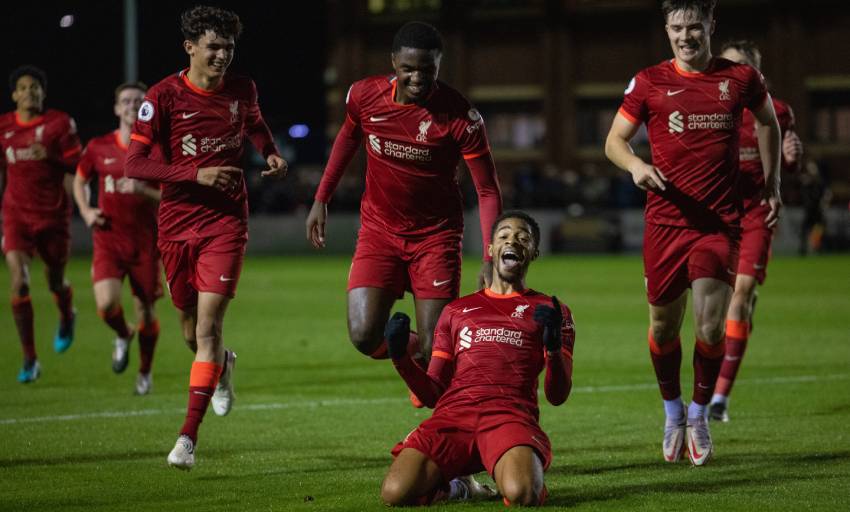 The second half had an open feel to it as Liverpool looked to add to their lead, while Blackburn searched for a route back into the game.

Connor McBride couldn't find the target when he followed up an effort Marcelo Pitaluga had parried out.

Dixon-Bonner was then denied his hat-trick twice as a pair of shots towards goal were blocked by blue and white shirts.

Blackburn then enjoyed a strong period as they ramped up the pressure.

Substitute Luke Brennan came off the bench for the hosts and clipped the crossbar with his first touches in the game.

And they finally beat Pitaluga when Davenport slid in at the back post to poke home Butterworth's cross across the face of goal.

Moments after Bearne saw a shot saved at the other end, Billy Koumetio was harshly adjudged to have handled inside the penalty area. As a result, Davenport sent Pitaluga the wrong way from the spot-kick to ensure the points were shared.