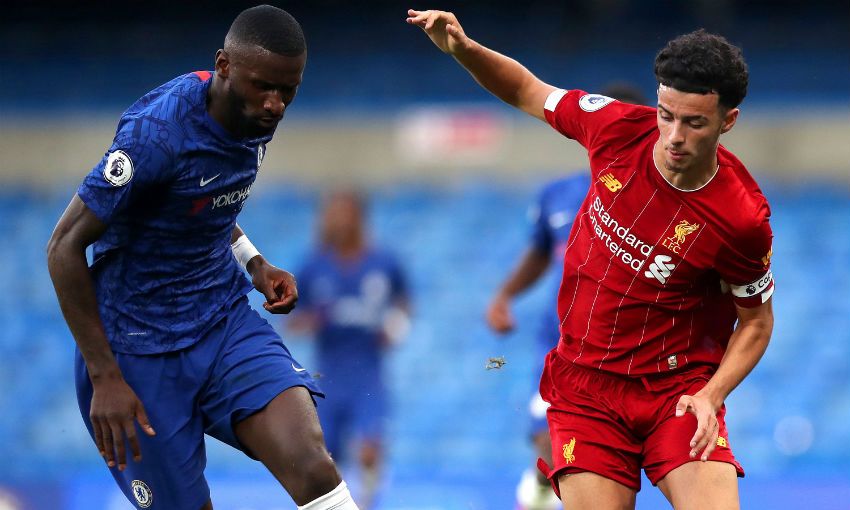 Liverpool U23s were defeated 3-0 by Chelsea at Stamford Bridge on Monday night.

Goals either side of the break by Michy Batshuayi preceded Faustino Anjorin’s strike 16 minutes from time as the young Reds endured a difficult evening in the capital.

The hosts’ first was created and finished by two full internationals, Antonio Rudiger supplying Batshuayi to give Chelsea a deserved lead with 40 minutes on the clock, and the Belgian was on hand to power in his side’s second soon after the interval.

Anjorin then completed the scoring late on after Caoimhin Kelleher had made an outstanding save to deny Batshuayi his hat-trick. 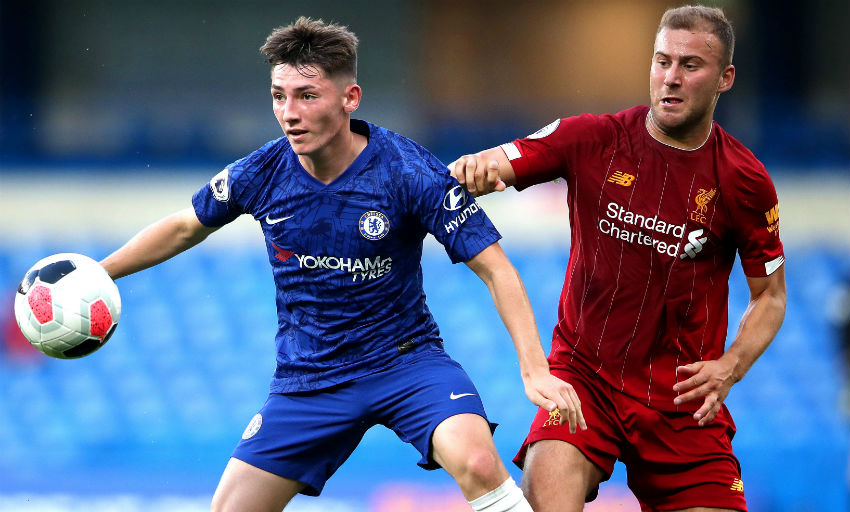 A fine Kelleher stop, low to his right, frustrated Tariq Lamptey when the Chelsea defender cut inside to get his shot away following a buccaneering burst forward from right-back.

Having negotiated their way through that testing spell unscathed, Neil Critchley’s team gained something of a foothold in the game by virtue of keeping hold of the ball for longer periods.

Billy Gilmour’s blast from distance was destined for the top corner before the young Reds’ stopper acrobatically turned it behind.

Another crucial Boyes interception, this time ahead of Batshuayi as the striker lurked at the back post, swiftly followed and Elijah Dixon-Bonner then managed to get his toe to the ball to prevent Gilmour from making a clean connection on a shot from just inside the penalty area.

Chelsea’s dominance did finally tell five minutes prior to the break, however.

Batshuayi beat Sepp van den Berg to Rudiger’s lofted pass, then got back to his feet quickly after colliding with Kelleher on the edge of the box and coolly chipped into an empty net. 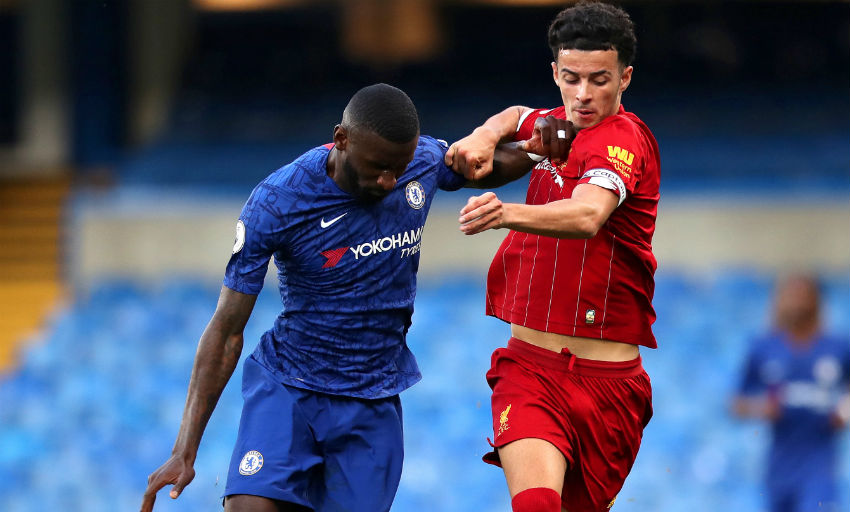 And, just two minutes into the second half, Batshuayi had his second of the evening.

Castillo found Anjorin with a low ball into the box from the left and, in turn, Chelsea’s No.10 fed the Belgian, who finished by side-footing first time into the roof of the net.

Only a terrific save from Kelleher, who spread himself bravely at the forward’s feet, stopped Batshuayi from completing a quick-fire hat-trick and Anjorin struck the crossbar on the rebound.

Critchley made a triple substitution just after the hour mark, but it was Chelsea who continued making all the running in an attacking sense.

Tariq Uwakwe linked up well with Batshuayi and crashed a shot goalwards that hit Kelleher in the face a minute before Anjorin jinked free in the area and slotted in the hosts’ third.