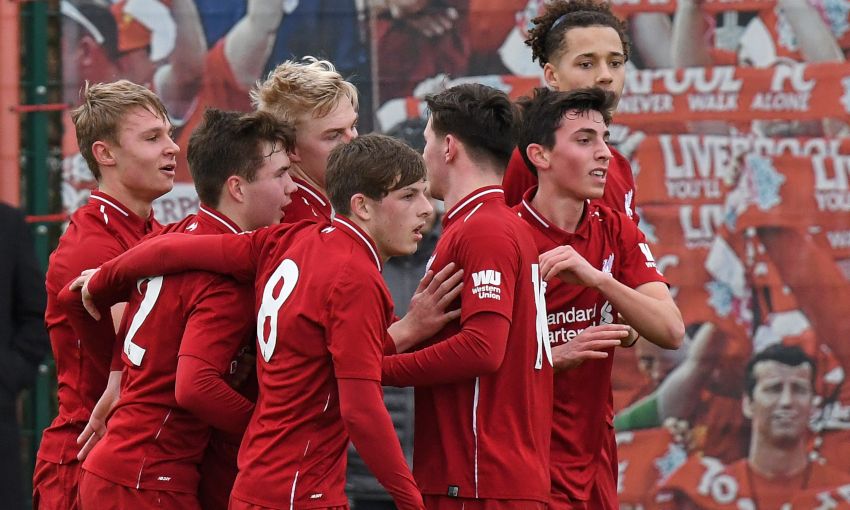 Catch up on another busy month of Academy football with our review of the key events for Liverpool's youngsters during January.

There was a trophy, some memorable goals and a departure too.

Here are a few of the highlights you might have missed during the month...

The year got off to a fantastic start for the U18 group as they won the prestigious Mercedes-Benz Junior Cup. After defeating Bayern Munich 1-0 in the semi-final of the two-day indoor tournament, Barry Lewtas' side came from behind to beat Rapid Vienna 3-2 in the final, with Abdi Sharif, Fidel O'Rourke and Remi Savage on the mark. 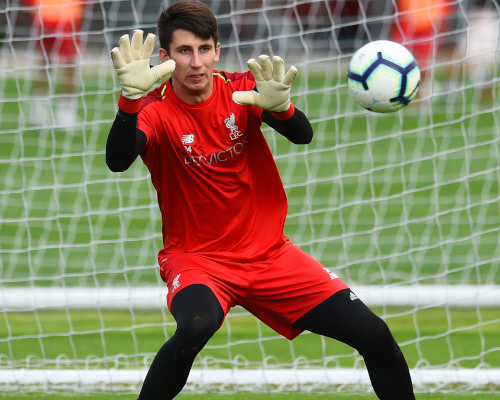 Highly-rated Poland U21 international Kamil Grabara was on the move as he sealed a loan spell to Danish outfit AGF Aarhus for the rest of 2018-19. 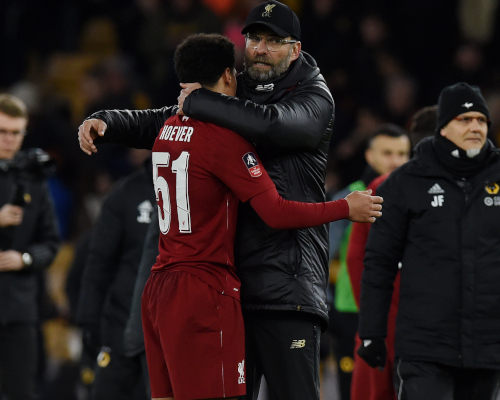 Despite Liverpool's elimination from the FA Cup with a 2-1 loss away at Wolverhampton Wanderers, it was a proud night for the Academy as three graduates made their first-team debuts. Curtis Jones and Rafael Camacho started the game while 16-year-old Ki-Jana Hoever made an early appearance off the bench, replacing the injured Dejan Lovren. Midfielder Isaac Christie-Davies was named among the substitutes. 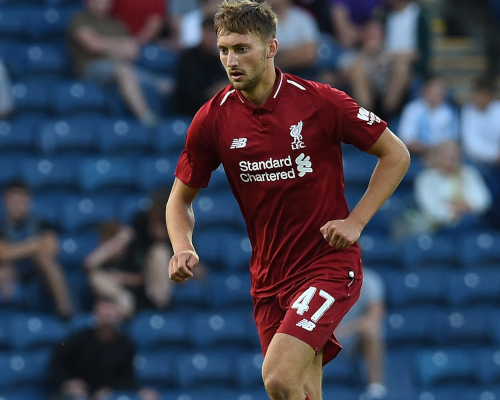 There was frustration for promising centre-back Nat Phillips as he underwent surgery on his ankle. Phillips, who impressed during the pre-season tour of the USA, is expected to be back in action towards the end of March or early April.

Liverpool U18s leapfrogged Everton at the top of the U18 Premier League table with a 1-0 win over Sunderland. Former Newcastle United winger Luis Longstaff netted a superb strike following a well-worked corner.

Liverpool U23s had to settle for a point when visitors Brighton and Hove Albion snatched a late goal in the 1-1 draw in Premier League 2. Camacho had opening the scoring with a fine strike but the Reds played the majority of the game with 10 men following the harsh dismissal of Hoever. 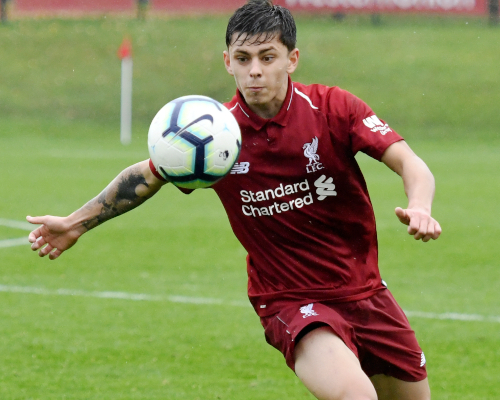 Adam Lewis revealed how much of an influence Andy Robertson has been on his aim to one day make his debut for his beloved club.

Speaking to Liverpoolfc.com, Lewis said: "He's arguably the best left-back in the world right now and I look up to him as my inspiration because obviously I want to do what he is doing. The energy he gives to the team is massive and he is a really big part of our club.

"He is always coming over to me and helping me out. I know Trent well and Andy is close to him as well. Andy is a good person to have around because he gives you the advice you need, which is great for me playing in the same position as him."

LFCTV GO: Lewis features in the new episode of the Academy Show

Glatzel shines as Reds march on in FA Youth Cup

Paul Glatzel registered his third hat-trick of the season as Liverpool U18s reached the fifth round of the FA Youth Cup through a 4-0 win over Accrington Stanley at St Helens. Rhys Williams was also on the mark as he continued his excellent scoring form at the venue. Wigan Athletic await at Chester FC on Wednesday February 13.

LFCTV GO: Watch the goals from Glatzel and co

LFCTV GO: All the goals

There was a major disappointment for Lewtas' charges as they lost 3-2 to Manchester United in the quarter-final of the Premier League Cup. Things started so well when Glatzel and Bobby Duncan put the Reds 2-0 ahead, but defender Morgan Boyes was then shown a straight red card after denying a goalscoring opportunity. United's highly-rated forward Mason Greenwood was the main instigator of their comeback, netting two brilliant free-kicks and setting up the other goal.

A new deal and loan for Liam Millar 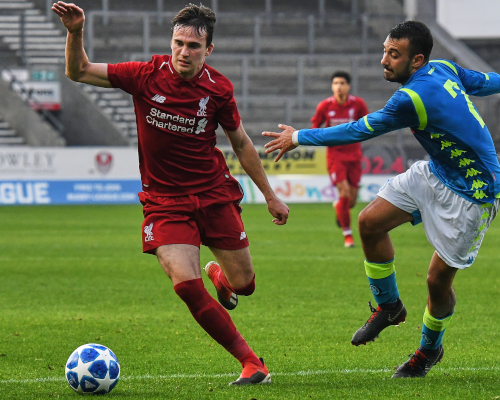 The month ended with Canada international Liam Millar penning a new deal and then heading out to Scotland for a temporary spell with Kilmarnock, managed by former Reds assistant Steve Clarke. Spanish midfielder Pedro Chirivella also made a temporary switch away as he joined Segunda Division side Extremadura UD on loan until the end of the season. 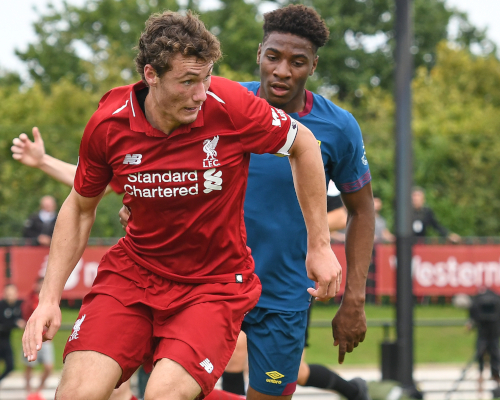 One of the most popular players in Kirkby left the club on transfer deadline day, Matty Virtue joining Blackpool on a permanent deal. The midfielder initially moved to the Reds' Academy from Chelsea in 2008, linking up with the U11 age group, and he departs with everyone at the club sending their best wishes.

Goals galore for Glatzel and Duncan