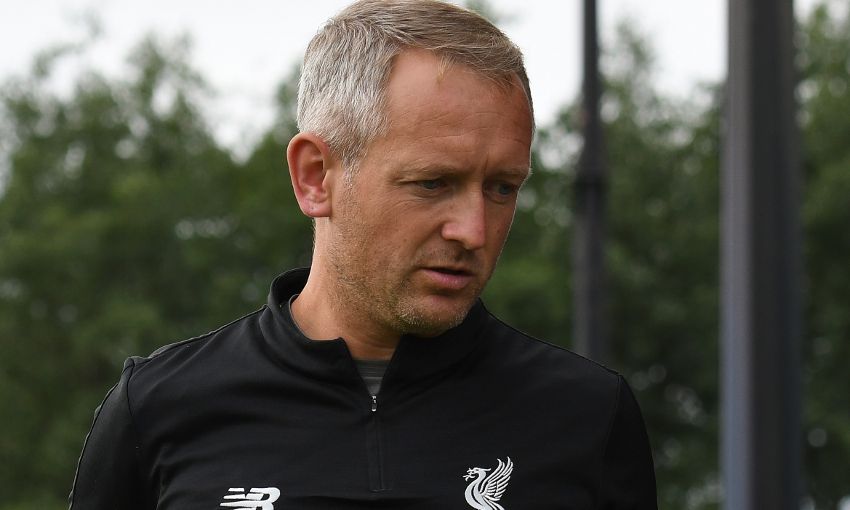 It was a frustrating day for Liverpool U23s as they lost 1-0 to West Bromwich Albion in the group stage of the Premier League Cup at The Hawthorns on Sunday.

A penalty in the opening half was enough to seal the win for the home side, Callum Morton keeping his nerve to net from the spot.

U18s forward Fidel O'Rourke came off the bench to make a lively debut at U23 level and came close to an equaliser, but it was not to be for the Reds.

Reflecting on the game, U23s boss Neil Critchley told Liverpoolfc.com: "There were not a lot of chances for both teams, to be honest.

"We lacked quality, invention and urgency, and ultimately struggled to break them down.

"I have no complaints about the penalty and we got caught out with a long ball over the top.

"We need an improvement in the next game."