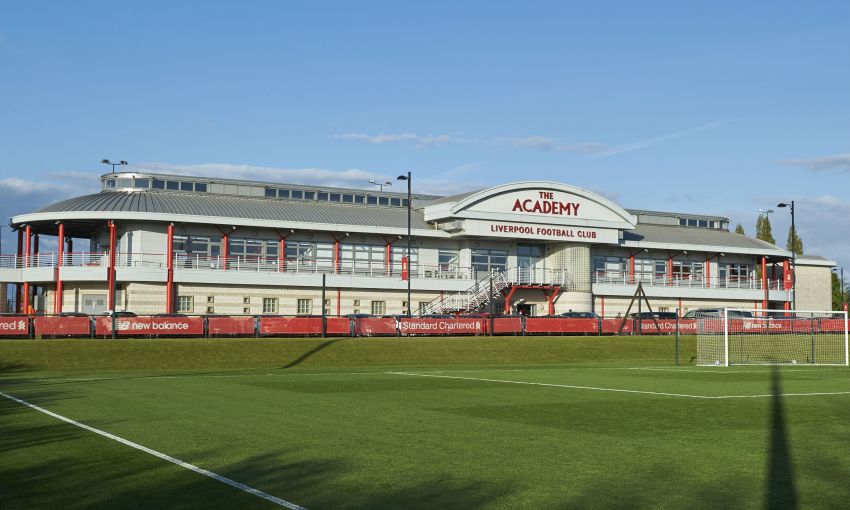 Disappointment for Lewis as England U19s lose to Norway

Liverpool U18s face an exciting first home game of 2018-19 when they host Manchester United at the Academy on Saturday August 18.

With new manager Barry Lewtas at the helm, the young Reds kick-off the new campaign with a trip to Sunderland a week previous to the clash with United.

The first mini-derby of the season versus Everton is scheduled to be at the Academy on Friday November 2, while Lewtas' side are set to end their league season at home to Middlesbrough on Saturday April 27.

As well as competing in the U18s Premier League, the U18s will also take part in the Premier League Cup this term. The club's U19 group will again feature in the UEFA Youth League.

Saturday 1 - Middlesbrough (A) - 11am, at Rockliffe Park Training Ground.

Saturday 5 - Manchester United (A) - 11am, at Aon Training Complex.