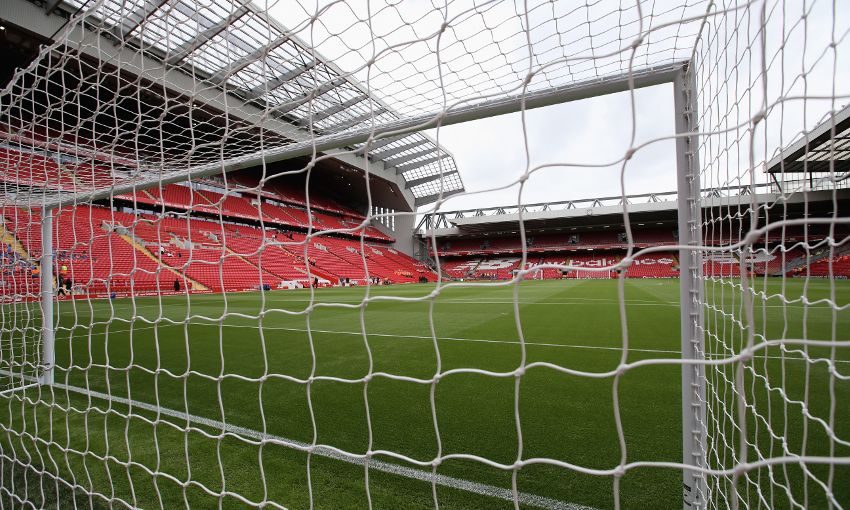 Liverpool U23s will hope to bounce back to winning ways when they host Manchester United at Anfield in Premier League 2 on Friday night.

Neil Critchley's side lost their lead at the top of the division on Monday when they suffered a 4-0 defeat to Leicester City at the King Power Stadium.

Read on for more details ahead of a crucial encounter...

Where is the game being played? The match is at Anfield with kick-off set for 7pm GMT.

How can I watch the game? For supporters wishing to attend the game in the Kop only, tickets must be purchased in advance from the ticket office up until 5pm GMT on Friday. Only supporters in possession of a ticket should travel to Anfield and we will not be able to accommodate any sales on the gate.

The game is also live on LFCTV and LFCTV GO, with our coverage starting at 6.30pm. Click here to sign up now. 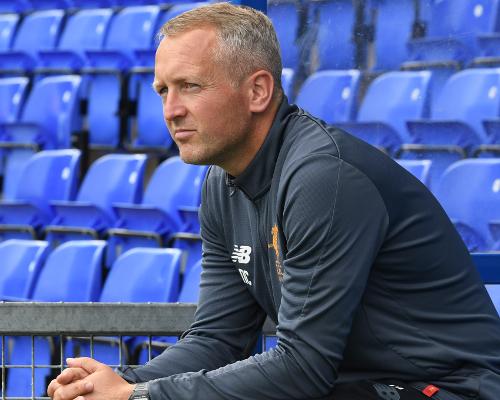 "It’s not often clubs' U23s and first teams play against each other on successive days. Hopefully we can get off to a good start on Friday and the first team can follow that on Saturday. Six points would be nice and we are really looking forward to it. We really enjoyed the experience of playing Tottenham Hotspur at Anfield earlier on this season and we had a very close game against United at this level last season at Anfield. We played them recently in the UEFA Youth League and I think the teams will be similar on Friday night. It will be a close game and when it’s Liverpool v Manchester United there’s always that rivalry and history. We’ve had a decent record against them over the past couple of years, and hopefully that will continue."

View from the player, Conor Masterson 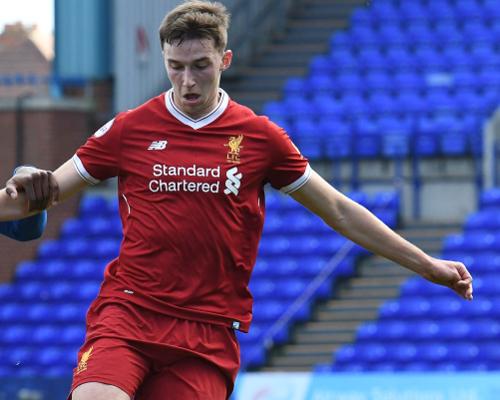 “It was a tough one to take at Leicester City. We started off badly and it carried on from there, but it was a good learning curve for us and I think we will learn a huge amount from it. The young players are getting used to playing at U23 level and they will get there.

“With four games left I think we can still win the Premier League 2 title and with it being at Anfield this is a big game for us. If I get the chance to play this will be my Anfield debut which will be a dream come true for me. I’m really looking forward to it and hopefully we can get the win and the lads can do well. I just can’t wait to get out there.

“We will have the supporters cheering us on in the Kop. Our fans are just amazing and hopefully they can help us and be the extra man."

You can watch Friday night's game at Anfield live on LFCTV. Kick-off is at 7pm GMT with our coverage starting at 6.30pm. Click here for further details.

For supporters wishing to attend the game in the Kop only, tickets must be purchased in advance from the ticket office up until 5pm on Friday.

Only supporters in possession of a ticket should travel to Anfield.

Please note that once the ticket sales end at 5pm on Friday March 9, we will not be able to accommodate any further walk-up sales.