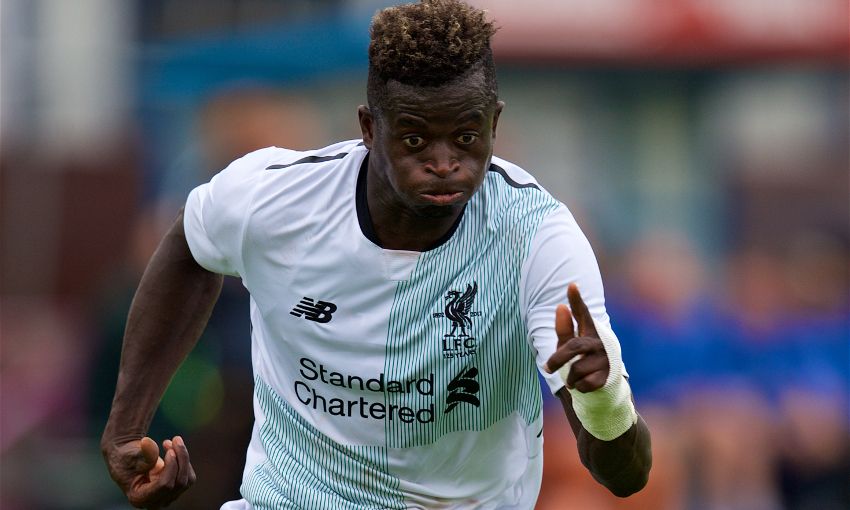 The 18-year-old will spend 2017-18 with the League Two club, who have started the campaign by claiming four points from their opening four games.

Gomes, a Portugal youth international, will aim to build up first-team experience having featured for the Reds’ Academy sides since signing two years ago.

Gomes at the double as U23s draw eight-goal thriller