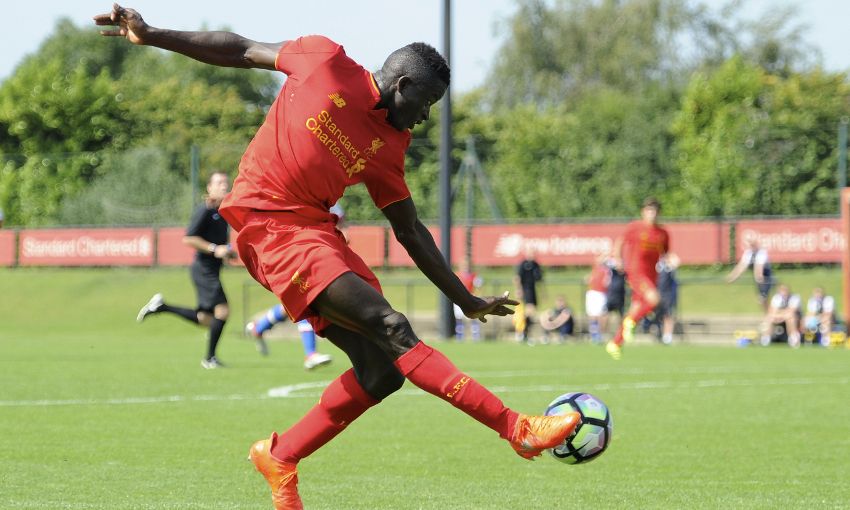 Academy welcomes Kick It Out for special workshop

Toni Gomes netted a hat-trick as a young Liverpool side beat the Qatar U20 national team 6-1 at the Kirkby Academy in a friendly encounter on Wednesday afternoon.

Reflecting on the victory, Beale told Liverpoolfc.com: "It was an excellent performance from the lads against the Qatar national team.

"We were at U20 level and it was great to see lads get some valuable minutes under their belt.

"Joe Maguire was outstanding at left wing-back, Cameron Brannagan dominated the midfield with Matty Virtue, and Toni Gomes was in great form in attack."