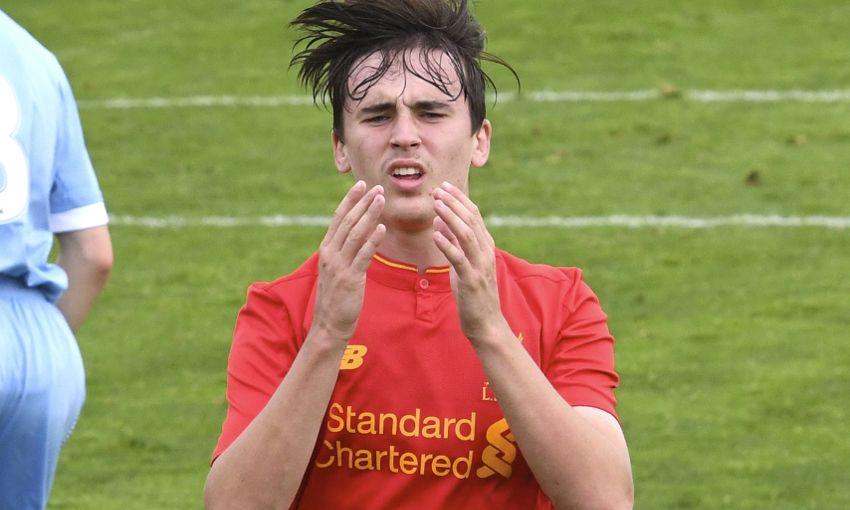 ‘Harry is in a good place and working hard’

Liverpool U18s' unbeaten league run came to an end with a 2-1 defeat at Sunderland on Saturday.

Neil Critchley’s side entered the game having not lost in any of their previous 13 fixtures in the division, but were undone by a comeback in the first half.

Liam Millar had put the young Reds ahead early on, but the hosts responded from a set-piece within two minutes and completed the turnaround before the interval.

Critchley reflected: “We were OK in the first half and dominated the second.

“We created some great chances but we let ourselves down in the final third. Sunderland were a real threat on the counter-attack, we failed to make the most of our opportunities.”