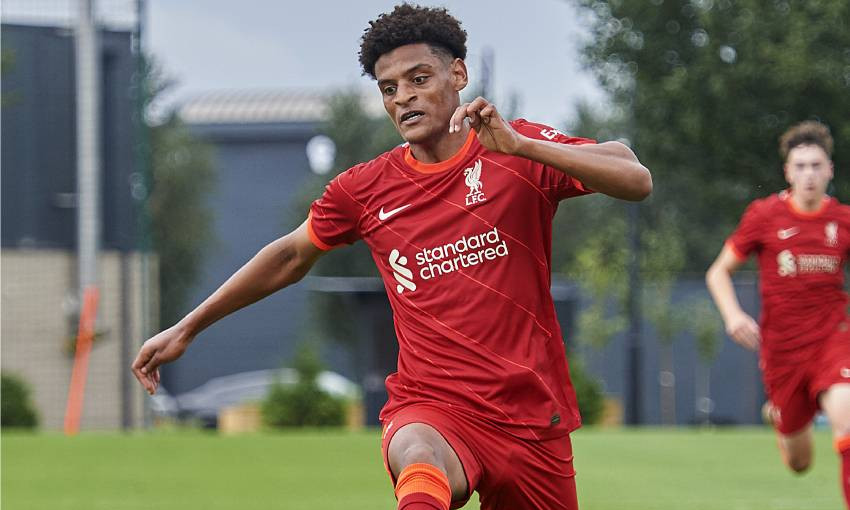 Liverpool U18s were beaten 3-1 by Huddersfield Town in a friendly at the Kirkby Academy on Saturday morning.

Melkamu Frauendorf handed the young Reds an early lead in the 70-minute contest but a Sean Wilson own goal and finishes from Ben Midgley and Brahima Diarra gave the visitors the victory.

Marc Bridge-Wilkinson's side went ahead inside 120 seconds when Bobby Clark delivered a perfect cut-back following a charging run down the right. The cross into the box found Frauendorf, whose fine first touch allowed him to slot beyond the goalkeeper.

Huddersfield responded in the first half through Wilson inadvertently turning the ball into his own net and an excellent overhead kick from Midgley.

In their search for a leveller, the hosts were denied on multiple occasions by Michael Acquah in the Huddersfield goal.

And their opponents netted the clincher three minutes from time as Diarra added the finishing touches to a breakaway.