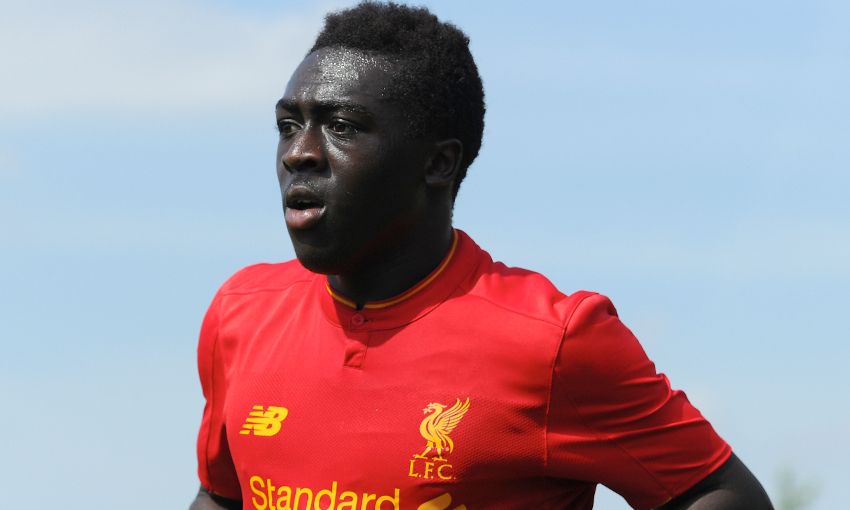 'There's an extra responsibility when you play Everton'

Bobby Adekanye marked his return from injury with a goal as Liverpool U18s produced a brilliant performance to win 5-1 away at Derby County on Saturday afternoon.

The Dutch youth international was back after a recent hernia operation as he came off the bench to play the second 45 minutes.

Neil Critchley's side showed great character after conceding an early goal to record a convincing win.

Glen McAuley made it 1-1 with his seventh goal of the season and Yan Dhanda made it 2-1 just before half-time.

Further goals arrived in the second-half as Rafael Camacho, Adekanye and an own goal completed the rout.

Reflecting on an impressive display, Critchley told Liverpoolfc.com: "It was a good all-round performance by the boys and we played some really good stuff.

"We went a goal down after just seven minutes but we grew into the game and soon went 2-1 up.

"It was great to see Bobby return from injury and score, and we scored some excellent goals.

"The only downside was losing Herbie Kane with a hip problem. Herbie was only just returning back from injury, and we are hoping he will be okay."