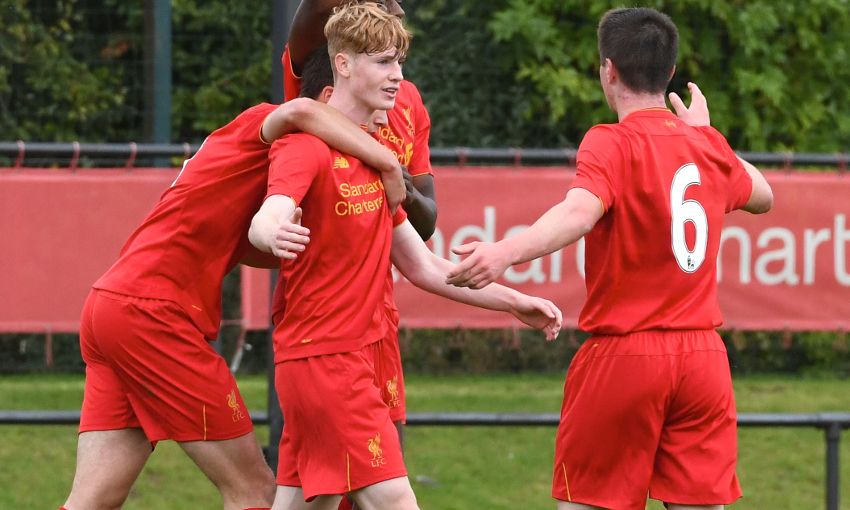 The Dubliner took his tally to six goals for the season as Neil Critchley's side claimed the three points.

Reflecting on the victory, Critchley told Liverpoolfc.com: "We can play a lot better but we'll take the win.

"We started well and were 2-0 up before West Bromwich Albion pulled one back just before half-time.

"Glen did really well again and scored two good goals and he could have had four himself."