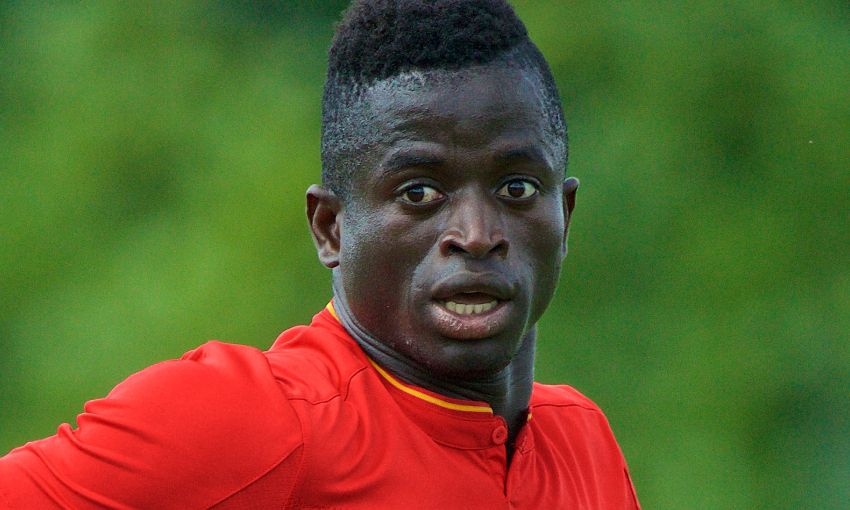 Liverpool U18s bounced back from the mini-derby defeat in style as they came from a goal down to win 3-1 away at Newcastle United on Saturday.

Critchley handed U16 defender Abdi Shariff his debut at U18 level, while Adam Lewis was in the line-up after he was stretchered off the field during the Everton defeat last weekend. The injury wasn't as bad as first feared and Lewis had an excellent game at left-back.

Reflecting on the win, Critchley told Liverpoolfc.com: "We played really well and I was delighted with the lads.

"We went a goal down in the first five minutes but our response was fantastic.

"Glen got our equaliser a minute after the break and Conor made it 2-1 with a header from a Yan Dhanda free-kick.

"Toni then scored with an excellent finish. I have to say we played some great football overall and 3-1 didn't flatter us."