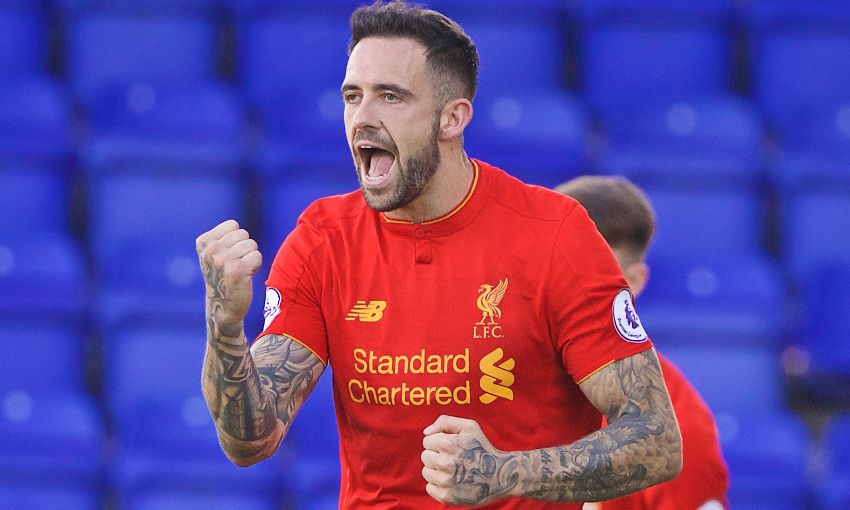 The striker kept up the pressure on the players currently occupying the attacking berths in Jürgen Klopp's senior team as he struck twice in yet another victory for Michael Beale's side.

Trent Alexander-Arnold was also on the scoresheet, helping the young Reds to a win that takes them up to third place in Premier League 2.

Ings was the main outlet for the hosts in the first half, and went close after ten minutes when he produced a fine flick around the corner in the box to work space but saw a shot smartly saved.

The opening 45 saw few chances after that early flurry, however, with Sunderland consistently finding the defensive answers when put under pressure by the Reds.

But, just minutes into the second period, that resistance was broken.

Liverpool caused panic in the visitors' box as they rained in shots that were kept at bay by several desperate blocks but there was little the Black Cats could do when the ball fell to Ings and he coolly slotted home.

The 24-year-old almost got another straight after when he saw Max Strycek produce a fine save after a clever dribbling run had worked space.

But with an hour on the clock, Ings made no mistake as he met Pedro Chirivella's tempting first-time cross and sent a brilliant diving header into the top corner.

Danny Ings makes it 2-0 with a spectacular diving header

There was still time for Alexander-Arnold to grab a deserved goal, with the young Scouser bursting into the box and beating his man twice before driving powerfully home.

The U23s will now turn their attentions to a Premier League International Cup clash with Wolfsburg on Wednesday, which you can watch live on LFCTV or LFCTV GO.