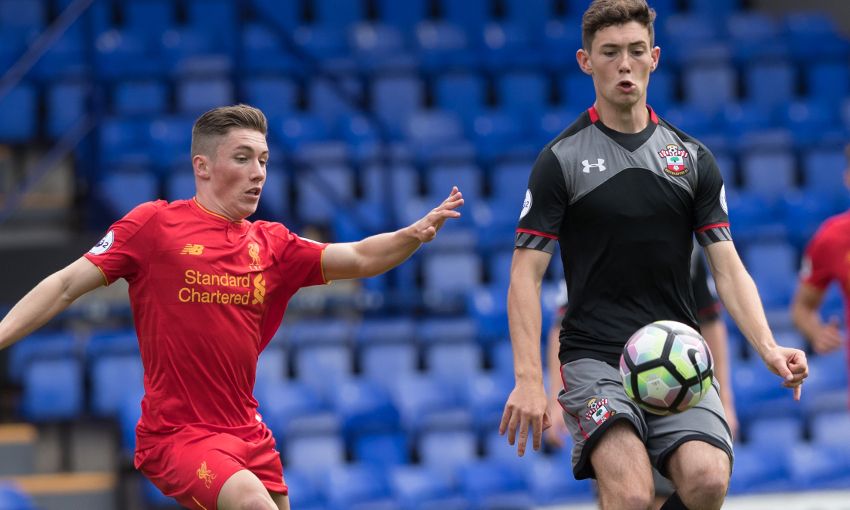 It was a frustrating start to the season for Liverpool's new-look U23 side as they lost 4-1 to Southampton at Prenton Park on Sunday afternoon.

Danny Ings netted a fine strike as he built up his fitness with a 90-minute outing, but it was a disappointing day overall for Michael Beale's side.

Polish goalkeeper Kamil Grabara made his debut and Jordan Williams played for 65 minutes as he continues to work his way back after being sidelined for nine months through injury.

The Saints started well and went ahead on 12 minutes, when Yan Vallery's cross from the right was met by Josh Sims.

It was 2-0 on 17 minutes as Jake Hesketh found the net with a stunning 25-yard strike.

Ings then gave the young Reds hope with an excellent finish after being found by a brilliant pass from Harry Wilson.

However, on 52 minutes the Saints extended their lead when Olufela Olomola forced the ball home from a corner.

It was 4-1 on 69 minutes - Olomola netted again with a brilliant finish into the top corner of the net.

Reflecting on the defeat, U23s boss Beale told Liverpoolfc.com: "It's a disappointing start to the season for us. We played well in possession and created good situations but we failed to defend big moments in the game.

"Their third goal was a big moment in the game as we had started the second half well. To concede from a set-play was so disappointing.

"We have worked hard in pre-season to improve defensively and whilst Southampton scored two outstanding goals, I am very disappointed with our general defending as a team.

"There was a big positive in the performance of Danny [Ings], who played well and scored a goal, and I must also give a special mention to Kamil on his debut, who had a good performance.

"We now head to Denmark for a friendly with Odense on Wednesday and will look to respond from this game in a positive way whilst giving some other players the chance to take a starting shirt for the next league game."