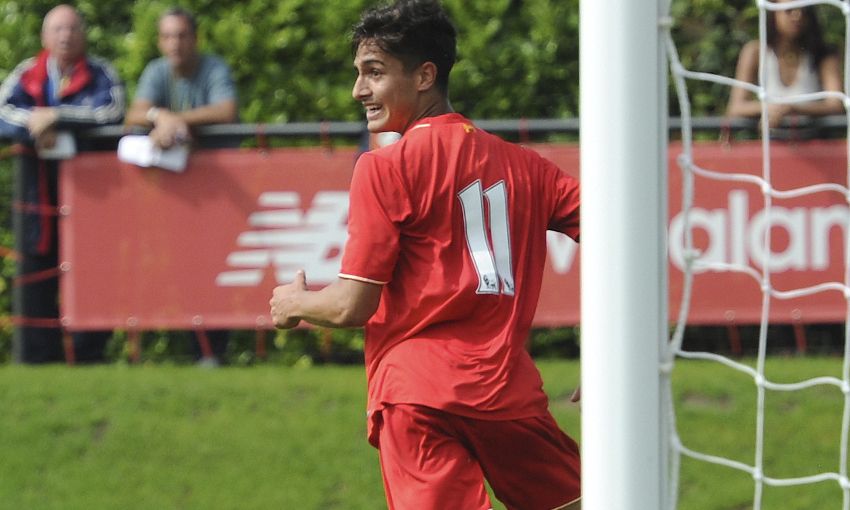 Liverpool U18s made it four wins in a row as they came back from 2-0 down to beat West Bromwich Albion 3-2 in the Midlands on Wednesday afternoon.

Goals from Jonathan Leko and Kyle Edwards had given the home side a 2-0 half-time lead, but the young Reds showed their class with a pulsating second-half performance.

Neil Critchley’s side turned the game around and goals from Paulo Alves, a first ever for schoolboy Rhian Brewster and Yan Dhanda secured the victory.

Reflecting on the result, Critchley told Liverpoolfc.com: "It was the classic game of two halves.

"In the first half we were sloppy with our possession and it was a combination of naivety, a lack of fight and a lack of intelligence.

"We came out for the second half and we were a different team. The momentum was with us, we showed fantastic character and spirit.

"We scored three good goals and it was fantastic to see young Rhian get his first goal at this level."