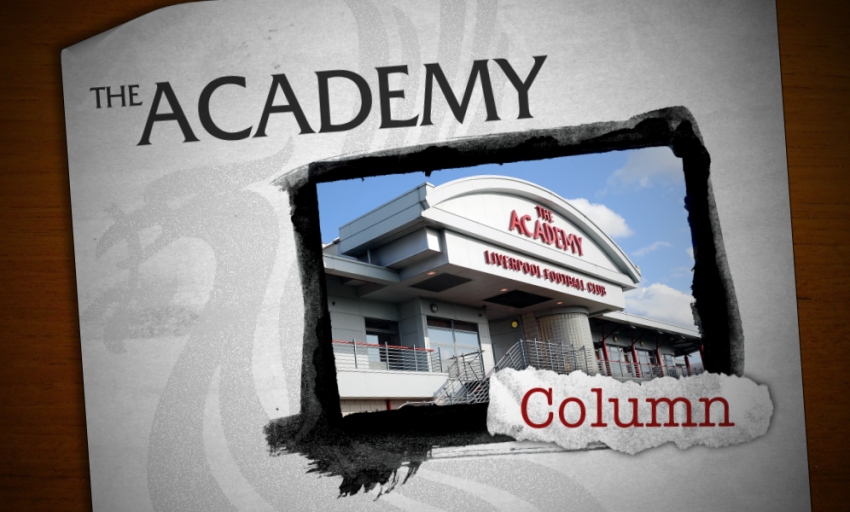 In this week's Academy column, we speak to head of Academy football operations, Nick Marshall, about his role and why tournament football is vital for the development of young players.

I joined Liverpool as head of Academy football operations last summer and I have to say this is a very special place to work. The easiest way to describe my role is I directly support Academy director Alex Inglethorpe to implement our footballing development vision alongside Andrew Powlesland, who looks after the administration, finance, facilities and similar parts of the Academy.

I look after the football part of the operations and that includes helping run the coach education programme, games and tournament programme, coaching and also helping out the recruitment team whenever I can. It's basically ensuring the football operation is organised and runs smoothly, which takes a little bit off Alex's shoulders because otherwise he would be here 24 hours a day, seven days a week...rather than the 18 hours a day, seven days a week he currently is!

I was previously with the Football Association as a coach mentor working with different clubs for a year before I made the move to Kirkby. I thoroughly enjoyed the time as it allowed me to look at, and hopefully help with, a lot of best practice coaching at a variety of clubs, from top Premier League set-ups to smaller League 2 Academies. It also gave me time to reflect on my own previous career at three different clubs and when I was Academy manager at Nottingham Forest for nearly 14 years.

I got the call from Alex and you don't say no to Liverpool. My wife is a Scouser and a massive Liverpool fan - and she would not have spoken to me had I not taken the job! You certainly don't turn down this football club and I felt that if I was going to go back into a club environment, it would have to be at a place where I could really learn and develop myself - and this club, particularly under the guidance of Alex, was certainly such a place.

This is Liverpool, so I expected it to be top-notch and I wasn't disappointed. The manager has proven as well as being a first-class coach, he understands how to develop young players, so I firmly believe these are exciting times at the club.

To now have the opportunity to work alongside not just one, but two people rightly regarded as being amongst the best developers of young players in the country in Alex and Steve Heighway (who helps out with one of our groups when he is back in the country) was just too good to be true. 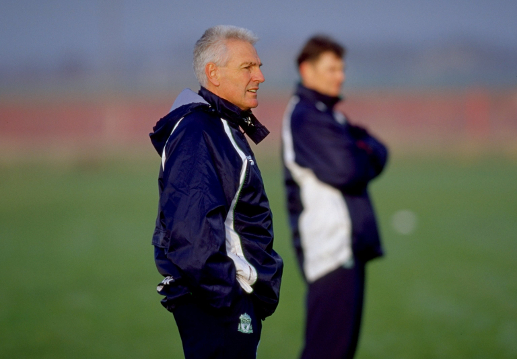 The move here was made a little bit easier for me because I already knew a few people here, knew the city, and everybody knows about the history of this football club. Having half of my family and in-laws as Scousers and massive Liverpool fans meant if there was anything I didn't know beforehand, I was soon made aware of - and nobody should be surprised by how big and how good a football club this is. There are some great people here at the Academy and a combination of those factors made the move to come here a no-brainer, to be honest.

I think I have been very lucky in football so far to have worked for some great football clubs. Nottingham Forest can't compare itself with Liverpool - very few clubs can - but that period in the 1970s and early 1980s when Liverpool and Forest shared the European Cup was a great era. I really enjoyed my time at that club and like Liverpool they are rightly proud of their history.

I am also responsible for implementing the Elite Player Performance Plan following the guidelines from the Premier League. My key role in this is ensuring that rather than it being a burden to our staff, we can actually make the process be a useful one. I also support and help out our excellent recruitment team.

Like Alex, I have seen boys go through the whole cycle from the ages of six and seven right through to first-team level and becoming international players, so hopefully this experience allows me to view players with a slightly more long-term view. 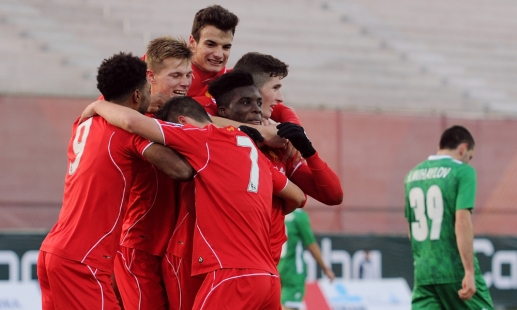 I would like to give a special mention to Phil Roscoe, who is our head of education and welfare - the help he has given to Alex and I has been invaluable. Because this is Liverpool Football Club, we are keen to expose the kids to as much football as we can - and as many different kinds of it as possible. I see that as one of the key parts of my role.

At Christmas, many of our kids had played more football in different kinds of games than they did in the whole of last season. We are trying to get them to as many tournaments as they can because it's important to expose the kids to different styles of football, different opposition and representing the club on their travels in Europe and beyond.

To be fair, there was already a really good tournament programme in place here, but we want even more of it. Clubs abroad I think have got a bit of an advantage on English clubs in terms of hosting and playing a lot of youth tournament football. To give them that experience, we have put on a number of tournaments and festivals here and we've certainly got no excuse not to travel abroad because this is Liverpool FC and people are desperate for us to come to their own tournaments. Phil has been a brilliant help to us in terms of sourcing these and we're keen that the programme gets even bigger.

There is a real family feel at the Academy and it really is a great environment to work in. I firmly believe we are heading in the right direction with the players at the heart of what we do. In my experience the best developers are those that leave their ego at the door and put the players first. So this is not about me, Alex or anybody else here - this is about doing the best we can for Liverpool Football Club and more importantly helping the kids who are in here achieve their potential.