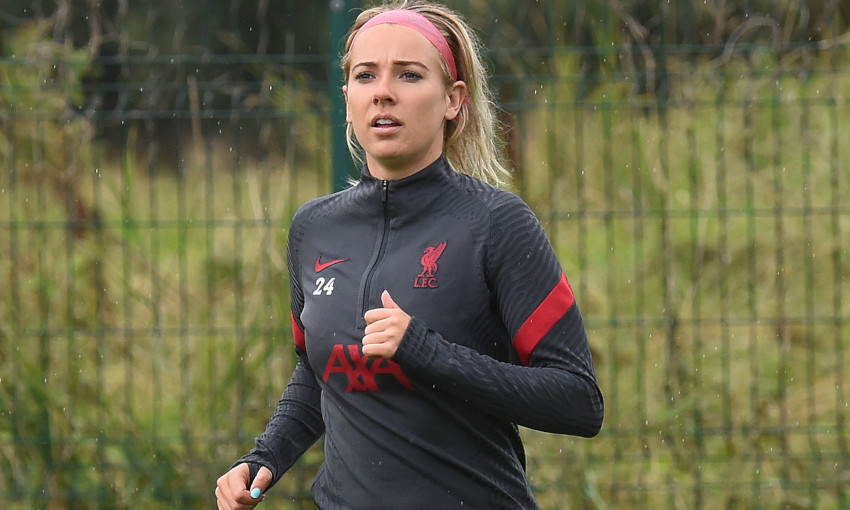 Vote for October's LFC Women Player of the Month now

As Liverpool FC Women prepare to face Manchester City in the Continental Cup today, we continue our Spotlight series by speaking to forward Kirsty Linnett.

Next up is Linnett...

In which year did you sign for Liverpool FC Women?

I wanted to be a footballer because it's something I loved so much as a kid, I did every sport possible but football was always my first true love.

Pirlo - he's my most-watched on YouTube at the moment.

What is the best football match you've watched to date?

For me personally, when Tottenham drew to Chelsea 2-2, it meant that Leicester had officially won the Premier League. I'm from Leicester; 5,000-1 odds, I still can't believe it. We're an underdog city and it's something I'll always be proud of my hometown for! 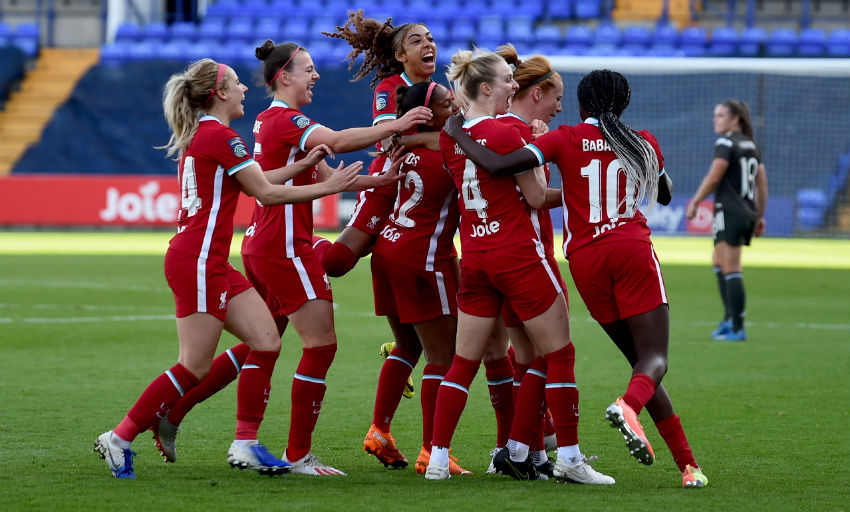 The family feel to the club, the passion the whole city has for football! I've not met anyone here who doesn't like football!

Joker or Catch Me If You Can.

If you weren't a footballer, what did you want to be?

I would either be a cricketer or a jockey.

Rinsola! Even though I've not heard it... it's all rumours, I need her to prove herself!