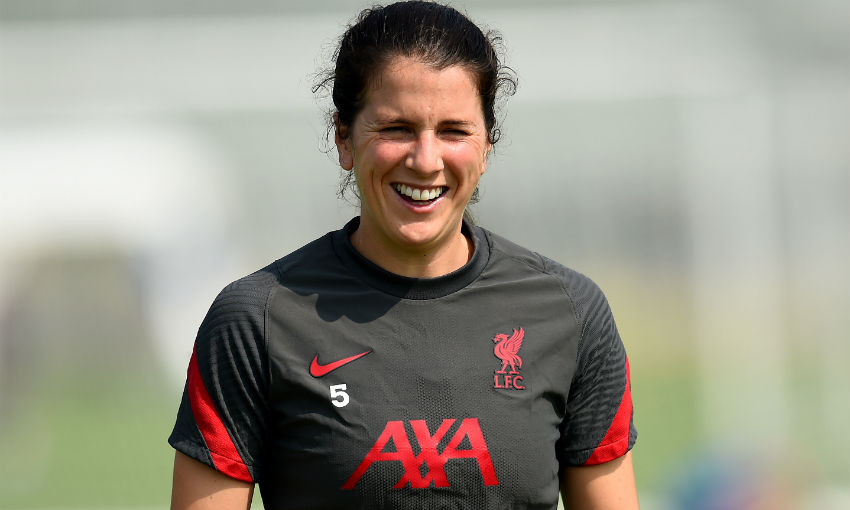 As Liverpool FC Women prepare to face Manchester United in the Continental Cup on Wednesday, we continue our Spotlight series with captain Niamh Fahey.

Next up is the skipper, Republic of Ireland international Fahey...

Which year did you sign for Liverpool FC Women?

I didn't. It just sort of happened as I continued to play, I got the opportunity to become a professional.

What is the best football match you've ever watched?

Liverpool v Barcelona, Champions League, the second leg, that comeback from 3-0 down!

It's the club I grew up supporting and it's just unbelievable to be a Liverpool player.

What would you have wanted to be if you hadn't become a footballer?