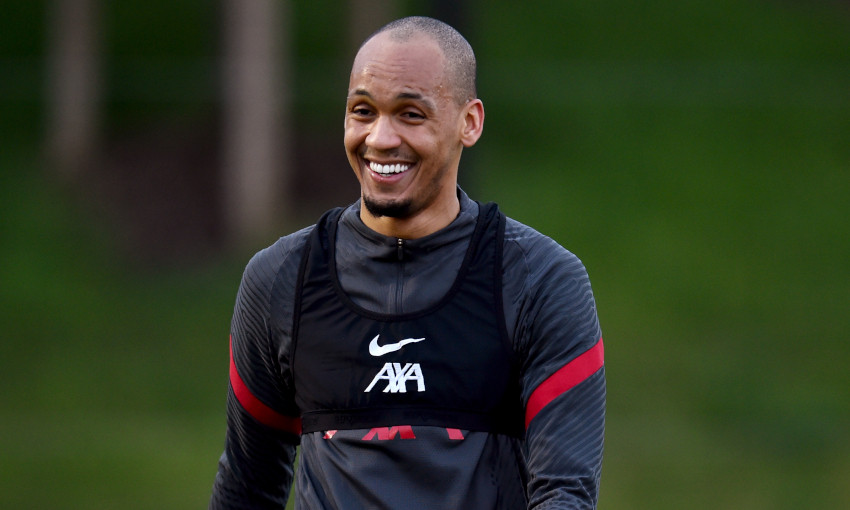 Fabinho's selflessness lies at the heart of his world-class reputation, explained Pepijn Lijnders.

Having been integral to Liverpool’s successes in a central midfield berth during his first two seasons with the club, Fabinho has spent much of the current campaign in defence due to the injuries that have afflicted the squad.

Earlier this month, though, the No.3 returned to his more traditional position and produced a stellar display in the 2-0 Champions League win over RB Leipzig that prompted Jürgen Klopp to reiterate his credentials as one of the best in the world in the role.

That’s an assessment shared by Lijnders, who had previously coined the phrase ‘lighthouse’ to describe the Brazilian’s guiding influence within the XI.

Discussing the effects of Fabinho’s switch back into the centre of the pitch, and his absence there for periods of 2020-21, the assistant manager told Liverpoolfc.com: “We didn’t lose only our last line [due to injuries], by losing our last line we lost our midfield as well.

“And that’s where we lost our engine, and that’s a big problem. It’s something that created doubt in many different tactical aspects.

“We don’t measure ourselves with the past, but we have to understand what made us the team who nobody wants to play against. This is the main reason why we won. 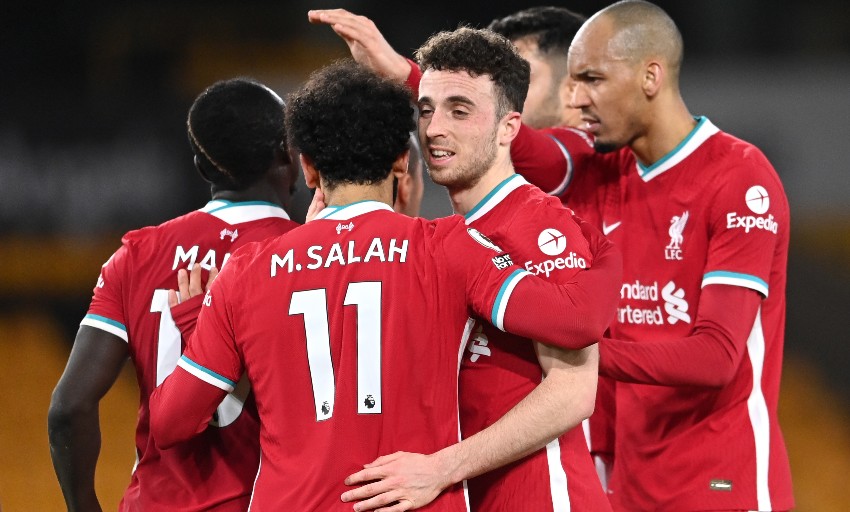 Lijnders continued: “About Fabinho, I only want to say he has the capacity to make the players around him better. It’s really difficult to find players who have the talent to make the other ones flourish.

“There are just a few players in world football who have this natural capacity to stop counters, for example; most of them just tactically foul.

“He just always puts the team above himself. By the way, all our Brazilians have this characteristic. Nobody likes them, everybody loves them.

“In the same package you get someone who is only concerned about making the team better, there is no space for ego. He is a real team player. Luckily we have three of them, Gini and Hendo have this characteristic as well.

“Having two midfielders like that is like the queen in the chess game. You lose the queen, who defends in offense. There is a reason why the better chess players just give up when they lose the queen.

“You need two who can control a game by being dominant without the ball. That’s what we are searching for.”