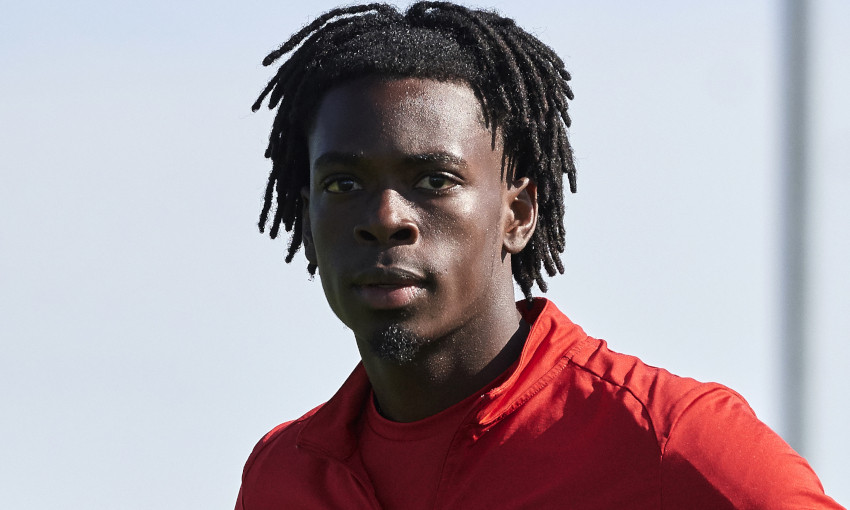 Ovie Ejaria has completed his permanent transfer to Reading after spending 2019-20 on loan with the Championship club.

Ejaria joined the Royals on a season-long loan last year with an agreement to make the move permanent this summer, scoring three goals in 39 appearances across the campaign.

And the midfielder has now sealed the formalities of that switch to the Madejski Stadium, bringing an end to his six years with the Reds.

Ejaria arrived at Liverpool from Arsenal in the summer of 2014 and progressed through the Academy ranks to earn a first-team debut under Jürgen Klopp in September 2016.

He went on to make a further seven senior appearances during the 2016-17 campaign and later gained experience with loan moves to Sunderland and Glasgow Rangers.

Everyone at LFC wishes Ovie the best of luck for the future.