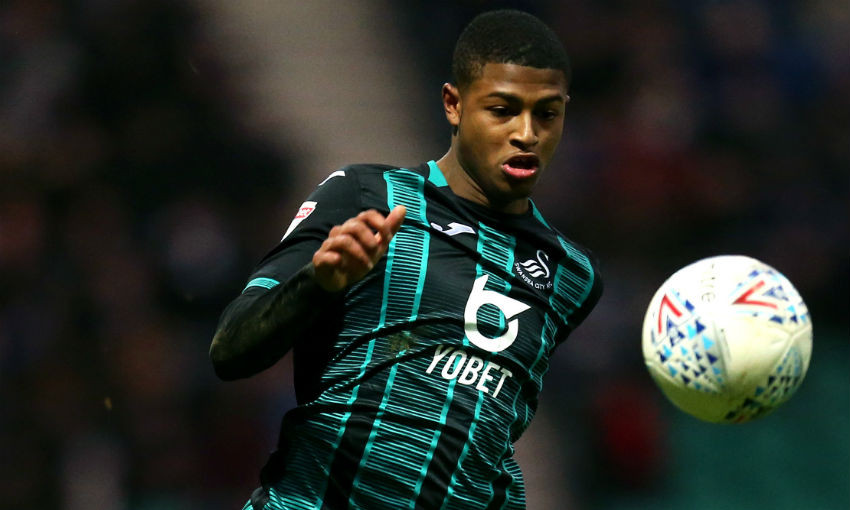 Rhian Brewster scored two goals within the space of three minutes during Swansea City's 3-0 victory away at Middlesbrough on Saturday.

The striker opened the scoring in the Swans' first Championship match in over three months after 18 minutes of play, converting a cross from close range.

The Liverpool loanee then grabbed his second of the afternoon moments later with a well-taken volley to put Steve Cooper's side 2-0 up at the Riverside Stadium.

Those strikes took the 20-year-old's goal tally for Swansea to six since completing a temporary switch in January.

“He's a really good player but we are a team that likes to play as a team.

“Rhian obviously will get some headlines because he got a brace but it's as a consequence of the team playing the way we want to play.”

And over in Germany, Marko Grujic played the entirety of Hertha BSC's 2-0 triumph over Bayer Leverkusen in the Bundesliga.