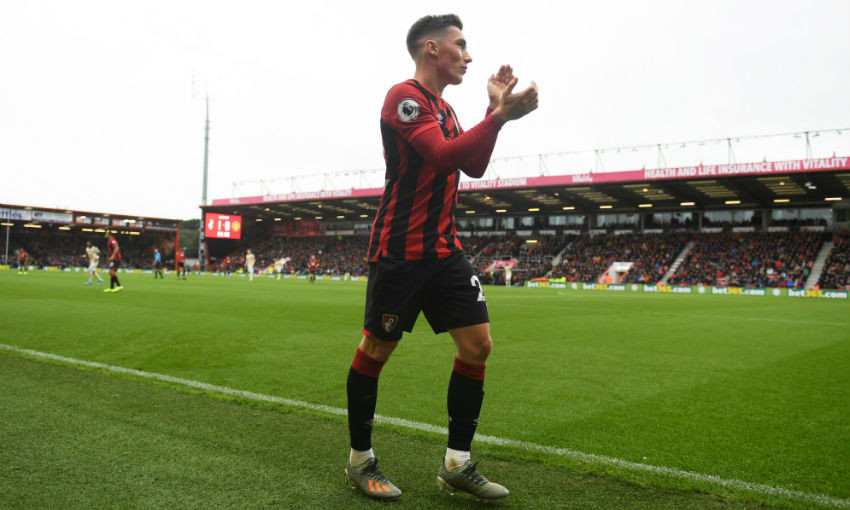 It was a largely successful weekend for Liverpool’s loanees, with seven of those in action enjoying victories.

Harry Wilson was part of the Bournemouth side that claimed a 1-0 Premier League win over Manchester United on Saturday, while Sheyi Ojo started as Rangers beat Hearts 3-0 in a Scottish League Cup last-four tie to set up a final meeting with Celtic.

Karius’ Besiktas defeated Antalyaspor 2-1 and Grabara kept a clean sheet in Huddersfield Town’s 1-0 triumph at Brentford in the Championship.

Allan Rodrigues de Souza featured in Fluminense’s goalless stalemate with Vasco da Gama at the Maracana, while the fortunes of Liam Millar and Shamal George were in contrast to each other.

Millar was substituted late on as Kilmarnock lost 3-0 to Aberdeen as George’s Marine beat Ramsbottom United 4-3.