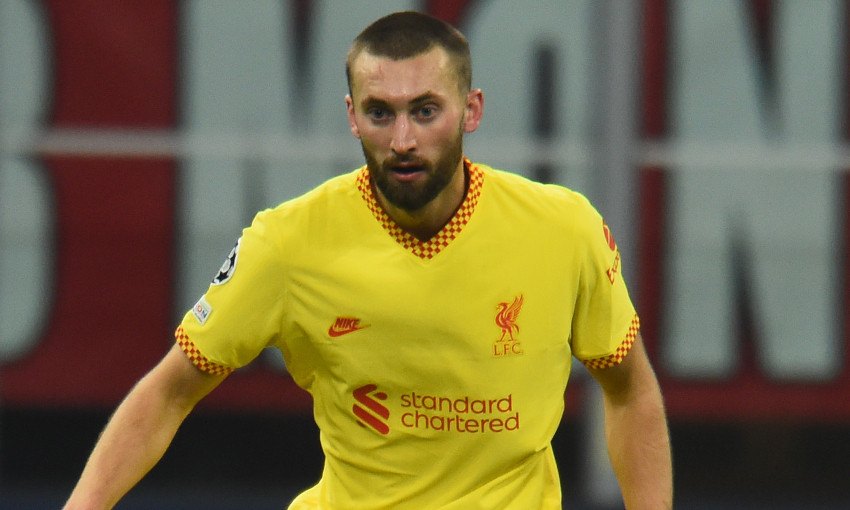 Liverpool are set to be without the services of Nathaniel Phillips for a number of weeks after the defender sustained a fracture to his cheekbone.

The centre-back picked up the issue during Tuesday’s 2-1 victory over AC Milan at San Siro in a challenge.

Further diagnosis by the club’s medical team has confirmed a fracture, though Phillips does not require surgery.

He is likely to return to action early in the New Year, though will be able to continue with a bespoke training plan until then.