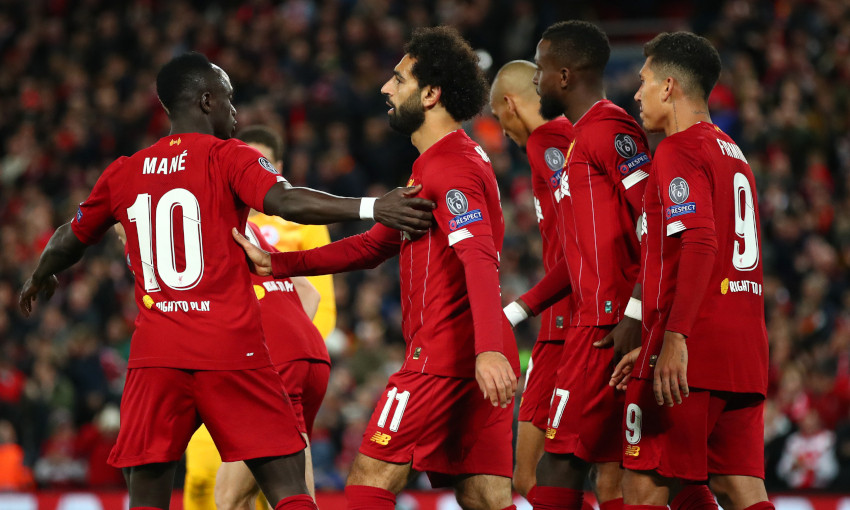 Sadio Mane does not take for granted the opportunity to be part of a prolific front three with Roberto Firmino and Mohamed Salah.

The goals from Mane and Salah in Sunday’s 3-1 win over Manchester City increased the combined tally of the trio since the beginning of 2017-18 to 183.

Having helped the Reds to clinch a sixth European Cup in June, all three were nominated for the 2019 Ballon d’Or and have been integral to Jürgen Klopp’s side opening up an eight-point lead at the top of the Premier League.

Mane believes the combination with Firmino and Salah works so effectively because of the simplicity of the way they operate with one another.

“I always say it is very easy to work together. Personally, I just think myself very lucky to play alongside these great players,” the Senegal international says in the new edition of the official Liverpool FC magazine.

“Every single player who plays alongside them would enjoy it because they are very good players and they make everything easy, so I just enjoy playing alongside them.

“We are all from different countries and speak different first languages but I think football is one language and it is universal so everybody can speak it. It is the same with Mo, Bobby and myself.” 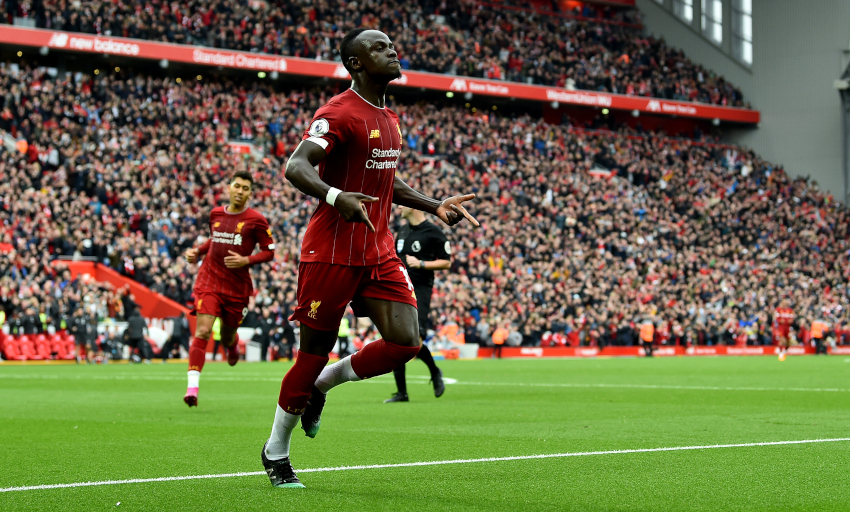 Mane was a major signing sealed by the club in the summer of 2016, ahead of Klopp’s first full season in charge.

The No.10 feels he has improved year on year since completing that move to Anfield from Southampton and has already struck 11 goals this term as the Reds try to build on their Champions League glory.

Mane credits his and the squad’s ongoing development to the manager’s sure handling.

“I would struggle to describe just how good and how successful he has been for Liverpool. Everybody can see what he has done for this club, for this city and the quality he has as a manager,” he said of Klopp.

“[He] always has the right words and the right things to manage his team, especially knowing how to deal with his team. I would always trust his influence on the team. He is a winner.”