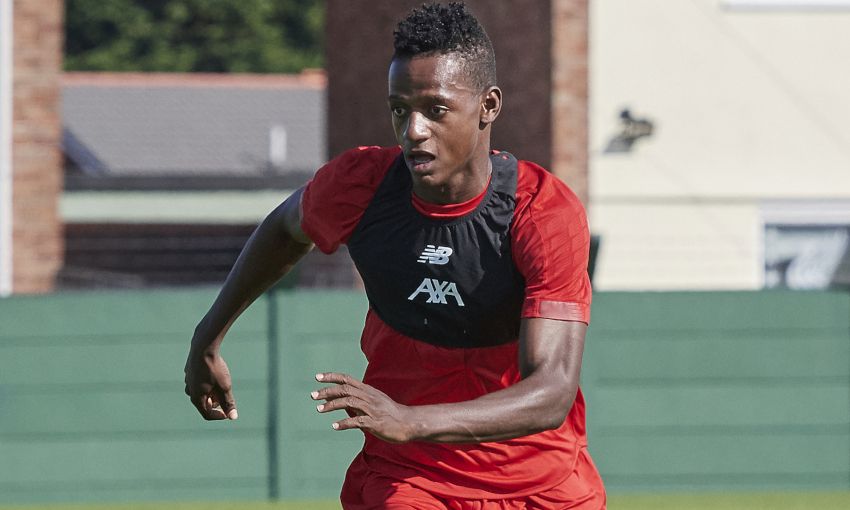 Liverpool defender Anderson Arroyo has joined FK Mlada Boleslav on loan for the remainder of the 2019-20 season.

The 19-year-old links up with the Czech side, who have collected 19 points from their opening 10 top-flight fixtures this term.

Arroyo completed a switch to the Reds in January 2018 and has had previous loan spells with Real Mallorca in Spain and KAA Gent in Belgium.

He started all five matches for Colombia during the U20 World Cup in Poland in the summer, where they reached the quarter-finals.

The right-back is also part of his country’s U23s squad aiming to qualify for the Olympic football tournament in Tokyo next year.