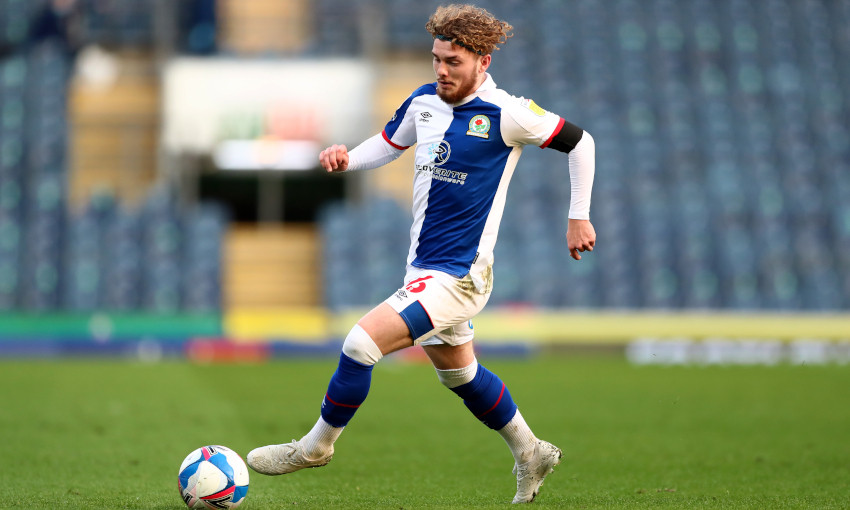 Harvey Elliott capped off a productive loan spell at Blackburn Rovers with his seventh goal of the season on Saturday.

Introduced from the bench shortly before the hour mark, Elliott provided the fourth strike in Rovers’ 5-2 Championship victory at home to Birmingham City.

The Liverpool attacker, who also registered 11 assists in 2020-21, sprinted onto a pass into the right channel, moved into the box and lifted a lovely finish over the goalkeeper.

In League One, Liam Millar helped Charlton Athletic to a 1-0 win over champions Hull City as they narrowly missed out on the play-offs.

The forward, who started and played the full game at The Valley, punctuated a lively performance with a cross that led to Jacob Greaves’ own goal in the second half.

Charlton ended the season in seventh place, level on points with Oxford United in the final play-off spot but with an inferior goal difference.

In the Irish Premier Division, there was late disappointment for Vitezslav Jaros and St Patrick’s Athletic, who succumbed to a 2-1 defeat by Shamrock Rovers in stoppage time.

Kamil Grabara had better fortune between the posts, claiming a clean sheet as AGF Aarhus won 1-0 at Randers in the Danish Superliga.

Finally, Anderson Arroyo was involved throughout a 4-0 victory for Salamanca CF UDS over Real Oviedo B in Spain.