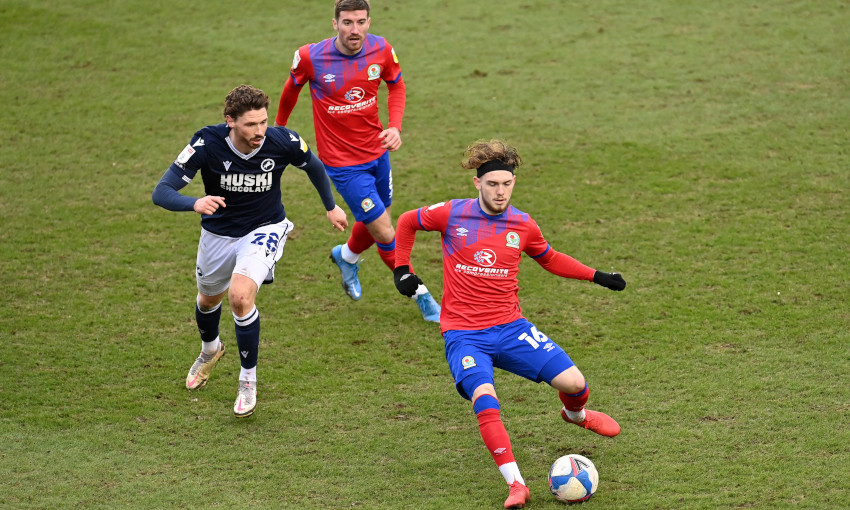 Ten of Liverpool's on-loan players were involved for their clubs at the weekend.

Takumi Minamino started for Southampton and played 88 minutes as they claimed a 2-0 victory over Sheffield United in the Premier League.

In the Championship, Harry Wilson featured for 86 minutes of Cardiff City’s goalless stalemate with Huddersfield Town. Sheyi Ojo was brought on just before the hour mark.

Sepp van den Berg played the full game for Preston North End in their 1-1 home draw with Bournemouth, while Harvey Elliott was introduced in the 71st minute by Blackburn Rovers, who registered a 2-0 success away from home against Millwall.

In League One, Adam Lewis came on in the second half of Plymouth Argyle’s 2-1 loss at Doncaster Rovers and Liam Millar was involved throughout Charlton Athletic’s 0-0 with Oxford United.

Marko Grujic was a late substitute for the final five minutes of FC Porto’s 2-0 win at Gil Vicente in the Portuguese top flight.

On Sunday, Kamil Grabara claimed a clean sheet to help AGF Aarhus defeat FC Midtjylland 1-0 away from home in the Danish Superliga.

And Anderson Arroyo played the full match as Salamanca UDS drew 1-1 with Zamora.