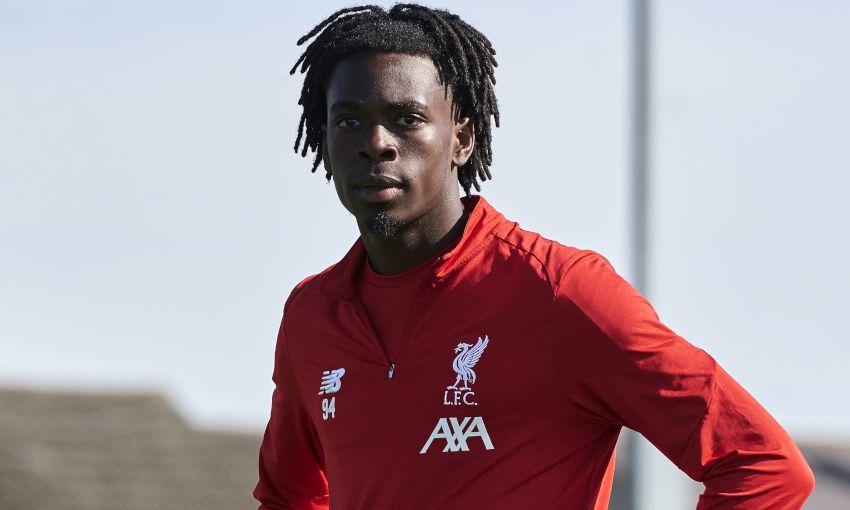 Ovie Ejaria has today completed a season-long loan switch to Championship side Reading with an agreement for the move to become permanent next summer.

The midfielder returns to the club having made 16 appearances during a loan spell in the second half of 2018-19 and will seal a transfer to the Royals on July 1, 2020.

Ejaria quickly rose through the ranks from joining the Reds in 2014 and was given his debut by Jürgen Klopp in a League Cup tie against Derby County in September 2016.

He went on to play seven more games for Liverpool that term – including two in the Premier League – before gaining experience on loan at Sunderland and then under Steven Gerrard at Rangers.

Ejaria will now take the next step in his career with Reading after agreeing a move to Jose Gomes’ side on transfer deadline day that will become permanent next year.

Everybody at Liverpool wishes Ovie the best of luck in his future career.