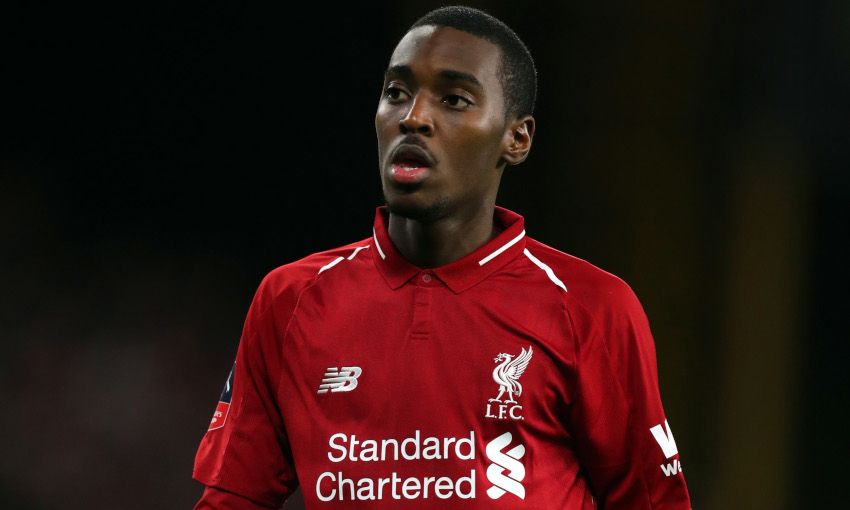 Rafael Camacho has completed a permanent transfer to Sporting CP.

The Portuguese youth international joined Liverpool’s Academy at the end of the 2015-16 season and departs the club for a return to his homeland.

The 19-year-old made two first-team appearances during his time on Merseyside and was a regular for Neil Critchley's U23s last season.

Everybody at LFC wishes Rafael the best of luck at his new club.

Internationals: Firmino and Mane among Reds in action

Klopp: I told Rafa he'd made the most important challenge of his life!