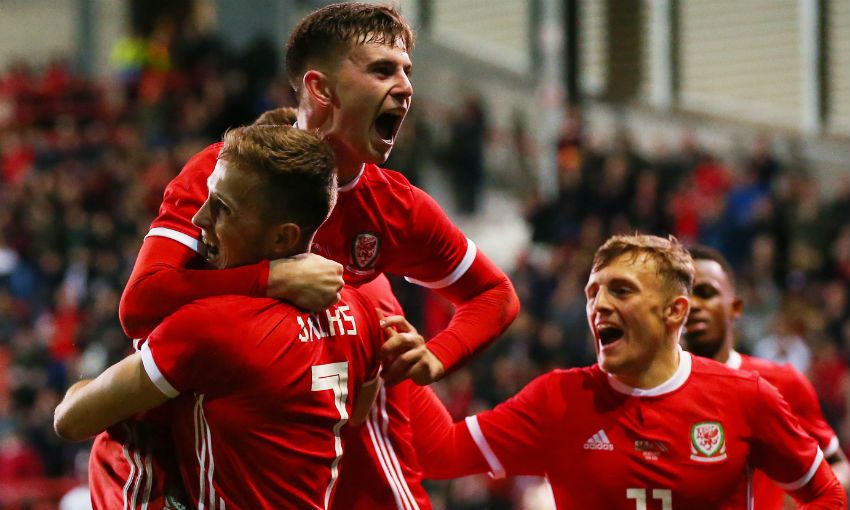 Ben Woodburn scored a stoppage-time winner for Wales to round off a successful day for Liverpool’s international contingent.

All five Reds who represented their countries on Wednesday ended on the winning side, with Woodburn’s 92nd-minute goal earning Ryan Giggs’ team a 1-0 friendly success over Trinidad and Tobago.

The forward played the full game in Wrexham and secured victory late on with a calm, chested finish at the back post from Will Vaulks’ cross.

Midfielder Jones played the first half of the UAE Sport Chain Cup opener, and striker Duncan came off the bench with a quarter of an hour remaining. Rhys Williams was an unused substitute for England.

And Rafa Camacho was involved in a convincing win of his own as Portugal U19s defeated Cyprus 3-0 in their European Championship qualifying match.