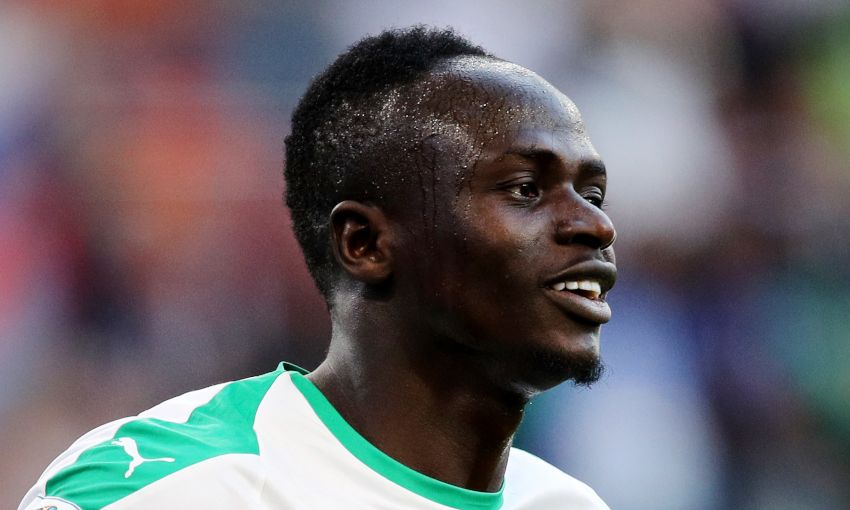 Sadio Mane came off the bench to kick-start a comeback win for Senegal in their friendly with Mali on Tuesday evening.

The Liverpool attacker was introduced with a quarter of an hour remaining in Dakar, shortly after the visitors had broken the deadlock, and equalised for his country three minutes before the end of normal time with a neat run and finish.

Moussa Konate then completed the quickfire turnaround for the home team by netting a second in stoppage-time.

Mane’s fellow Reds forward Roberto Firmino was also the catalyst for a comeback, notching the equaliser for Brazil in their eventual 3-1 friendly win against Czech Republic. 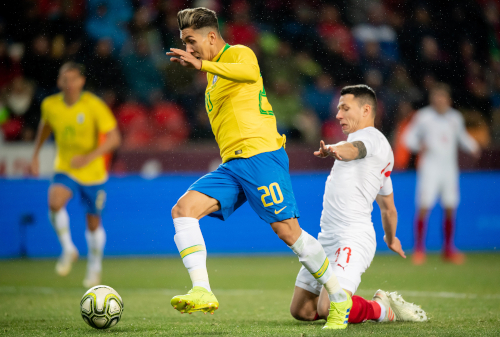 The 27-year-old pounced on a defensive error to dispatch a clinical finish beyond the goalkeeper four minutes into the second half, with Gabriel Jesus’ late double sealing victory.

Elsewhere, Rafael Camacho featured for the final quarter of Portugal U19s’ 4-0 win over their Scotland counterparts in European Championship qualifying.

The result confirmed top spot in elite round Group 6 and progress to this summer’s tournament, which will be held in Armenia in July, for the holders.