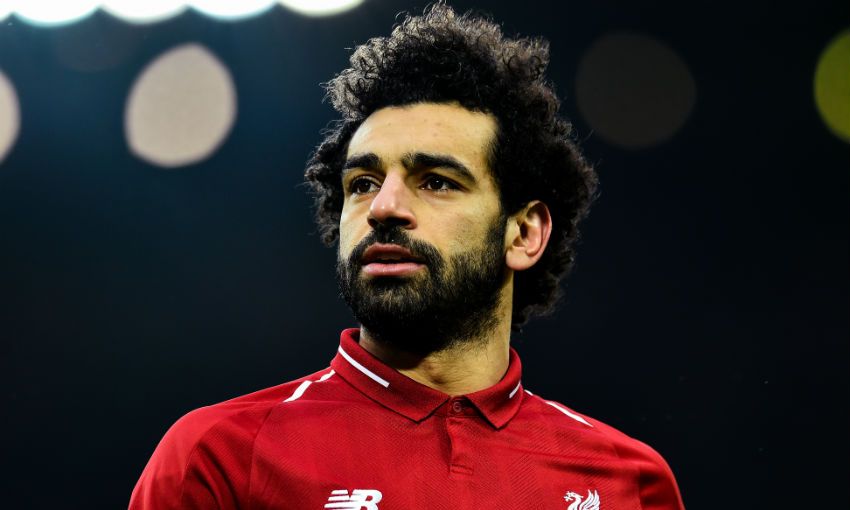 Mohamed Salah’s proficiency in a central attacking role has come as no surprise to Robbie Fowler.

Following a debut season with Liverpool in which he scored 44 times while predominantly stationed on the right of a front three, a tactical tweak by Jürgen Klopp has seen Salah regularly deployed as a No.9 this term.

The Egyptian has proven prolific there, too, with his 2018-19 tally currently reading 19 goals in 33 appearances - a record that puts him on the brink of becoming the first Reds player to net 20 times in successive campaigns since Luis Suarez.

He recently reached 50 Premier League goals, with 48 of those scored for Liverpool in just 61 games. 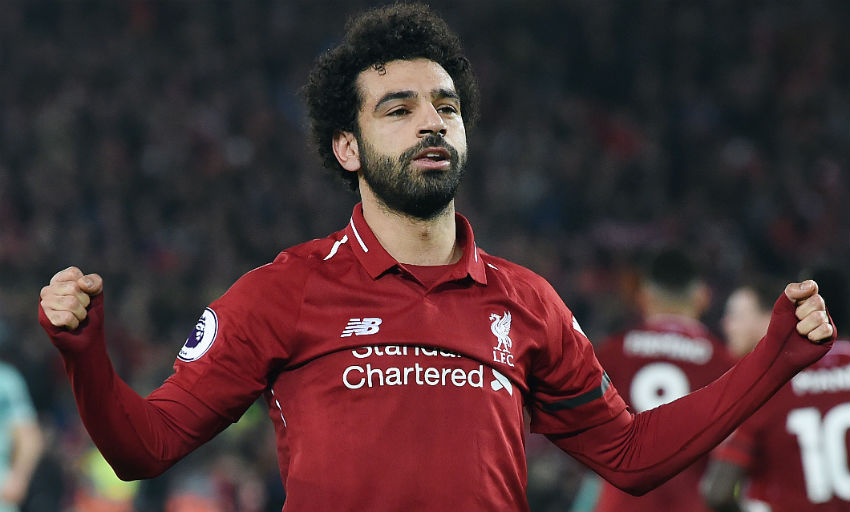 And Fowler, who topped 30 goals for the Reds in three consecutive seasons in the 1990s, has detailed how Salah’s all-round footballing intelligence and ability has enabled his seamless transition to a new position.

“His record’s brilliant, it really is. When you watch him play you just know that you’re more or less guaranteed to get chances and obviously if he keeps getting chances he’s going to continue to score goals,” the former striker, who will captain LFC Legends v Milan Glorie next month, told Liverpoolfc.com.

“So him getting to 50 Premier League goals, I think he was quicker than anyone in Liverpool’s history - and that in itself, when you think of the quality of the strikers and players we’ve had at the club, is incredible.

“The way he’s played up there hasn’t surprised me because I think you just knew that he was a good player regardless of where he played and you knew he was going to get chances.

“At times he does look a little bit unorthodox with the way he strikes the ball. I mean he’s not as fluent as some strikers have been in the past in the way he strikes it, but that doesn’t really matter - he’s effective. I’m not surprised because you look at some of the goals last year and this year, he scores goals out of nothing.

“I think football’s changed. Years ago, it was like a No.9 and a No.10 so you more or less had two, but now you play with a one or a three with lots of support,” he explained.

“That’s the way football is, formations do change, but I think we’re reaping the benefits of him being able to play in certain positions in the front three because I think he’s proven that no matter where he is played in the final third of a formation, he’s always had chances and he’s always scored goals.”

Four of Salah’s strikes so far this season have come from the spot and, with the 26-year-old now seemingly established as the Reds’ first-choice penalty taker, Fowler has recognised a slight shift in mentality from their top scorer.

He continued: “It might be a case of other players or other staff like the manager saying: ‘You take the pens and we’ll help you score more goals, we’ll help you become a more rounded player.’

“He’s not unbelievably greedy or unbelievably selfish so I wouldn’t read much into it in that way, but I think his game has changed and he does look a little bit focused or a little bit more direct in terms of wanting to score goals and to be a great goalscorer. I think at times you do need to have a little bit of selfishness about you and he has got that.

“I’m not saying that’s a good or a bad thing, but if you look at all the great strikers of yesteryear - whether they played for Liverpool or not - they’ve always had that little bit of greed in them, so it’s good for him and it’s certainly good for us.”