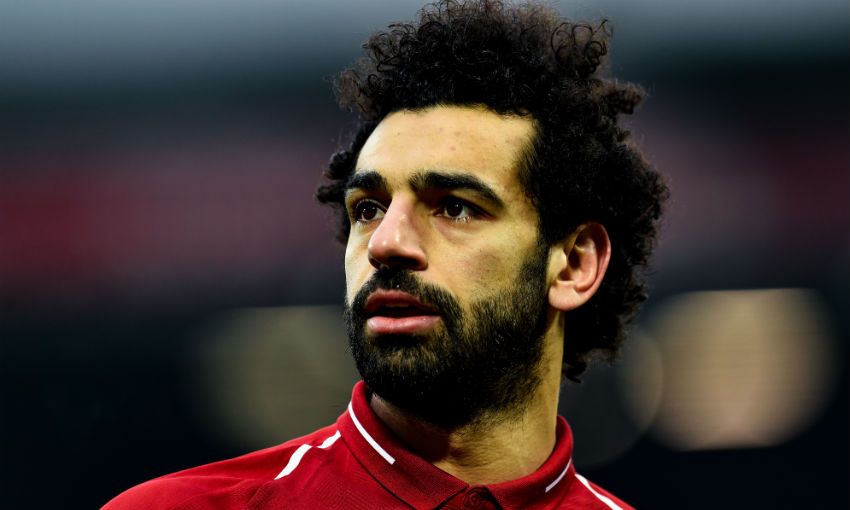 Another week, another landmark for Mohamed Salah.

Liverpool’s No.11 scored twice in Saturday’s 4-3 win over Crystal Palace at Anfield to take his Premier League goal tally to 50.

That his half-century was achieved in just 72 appearances means only three players - Andy Cole, Alan Shearer and Ruud van Nistelrooy - have reached the figure quicker than Salah.

"An exceptional achievement from a world-class player," was Jürgen Klopp's verdict.

And here, with the help of Opta, we’ve crunched the numbers behind the Egyptian’s latest goalscoring feat…

48 – Goals scored for Liverpool (in 59 games), with the other two scored for Chelsea

47 – Goals scored from inside the area

41 – Goals scored with his left foot 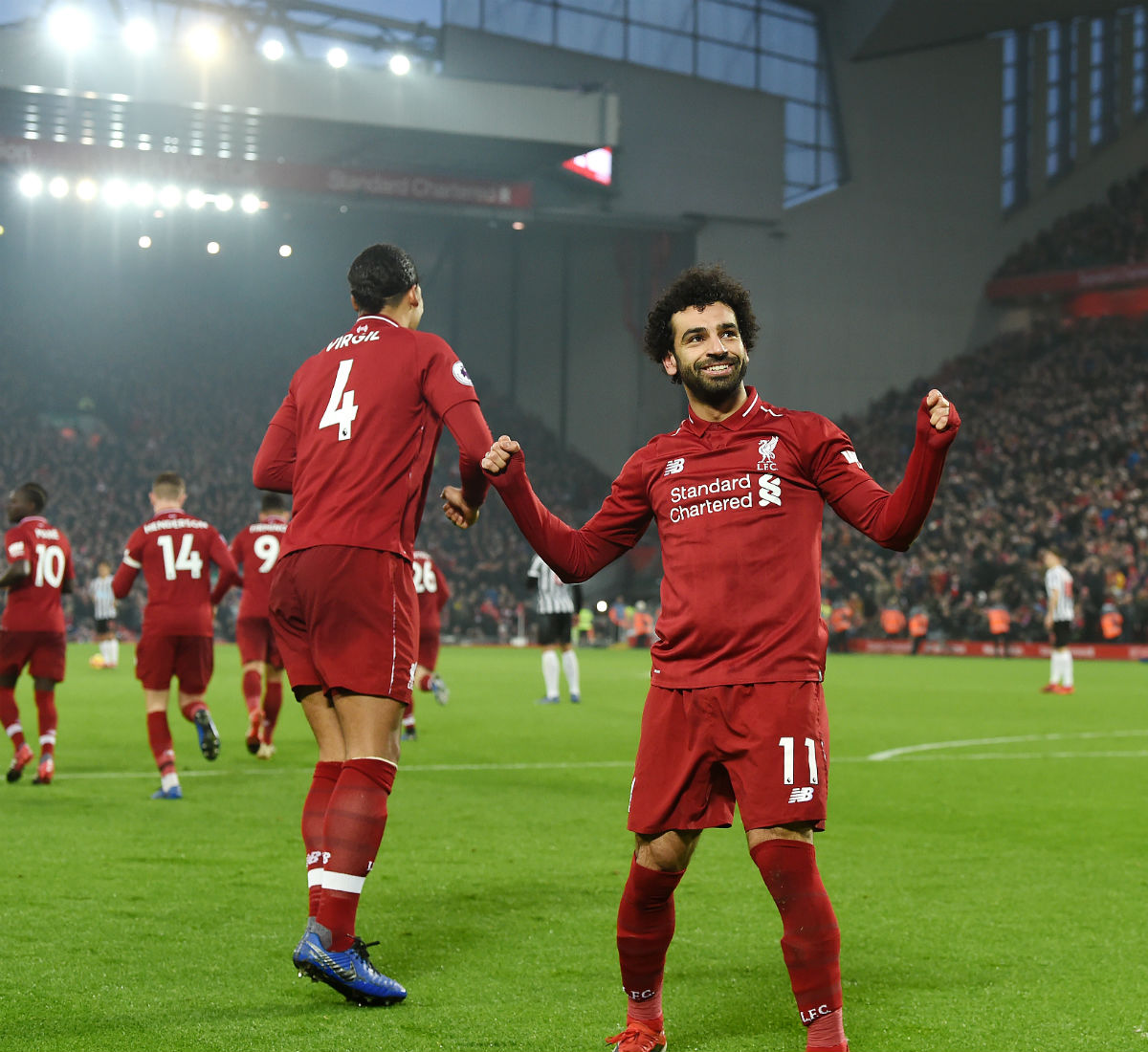 7 – Goals scored with his right foot