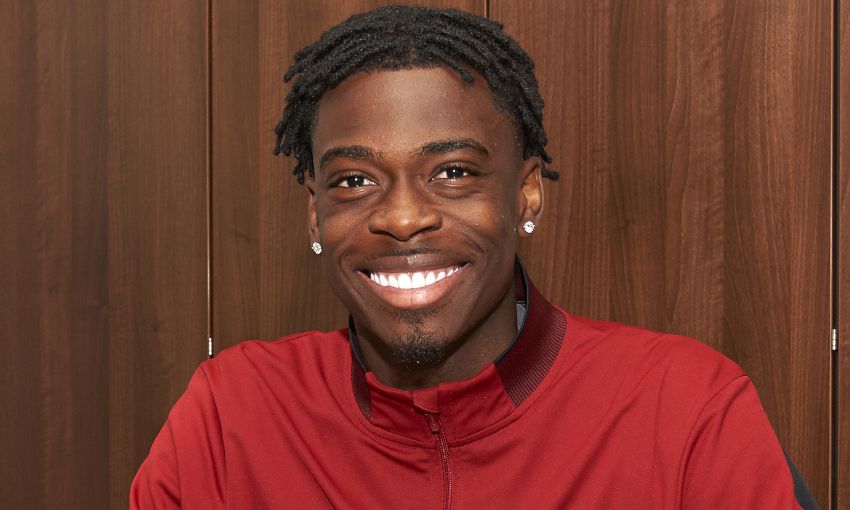 Liverpool midfielder Ovie Ejaria has joined Championship side Reading on loan for the remainder of the season.

The 21-year-old spent the first half of the campaign with Scottish club Rangers, scoring two goals in 28 appearances.

He returned to the Reds in December and has now agreed terms on a temporary switch to the Madejski Stadium until the end of 2018-19.

Ejaria has played eight times for the Liverpool first team since his debut in September 2016.