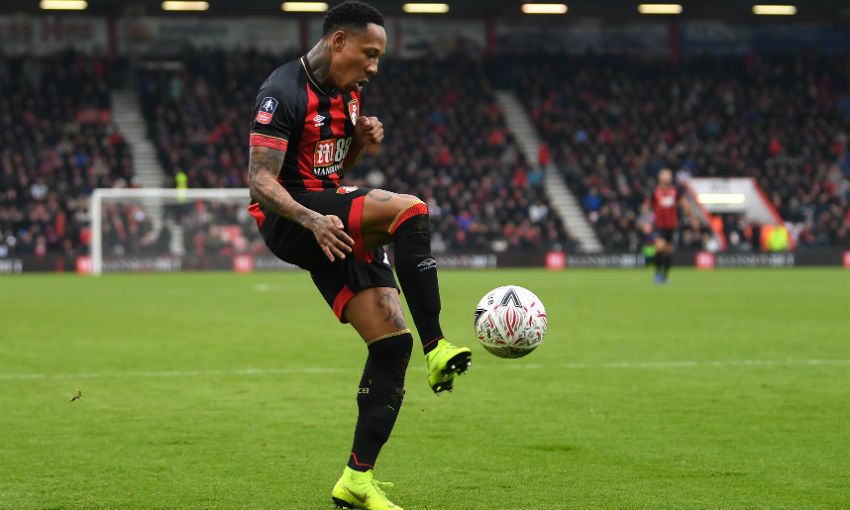 The full-back made a temporary move to the Vitality Stadium until the end of the season last Thursday and went straight into the Cherries’ starting line-up for their clash with Brighton and Hove Albion 48 hours later.

Howe’s team were knocked out of the FA Cup by virtue of a 3-1 home loss but the Bournemouth boss praised Clyne, who completed the full 90 minutes, after the match.

“It was a good performance from Nathaniel,” he said.

“It’s very difficult to come into the team when you haven’t had a training session with your teammates, but he acquitted himself well. He learned on the job regarding how we play. Defensively, he was excellent.

“He’s a player with huge experience and undoubtable ability so he was the obvious candidate for us when the transfer window opened.”