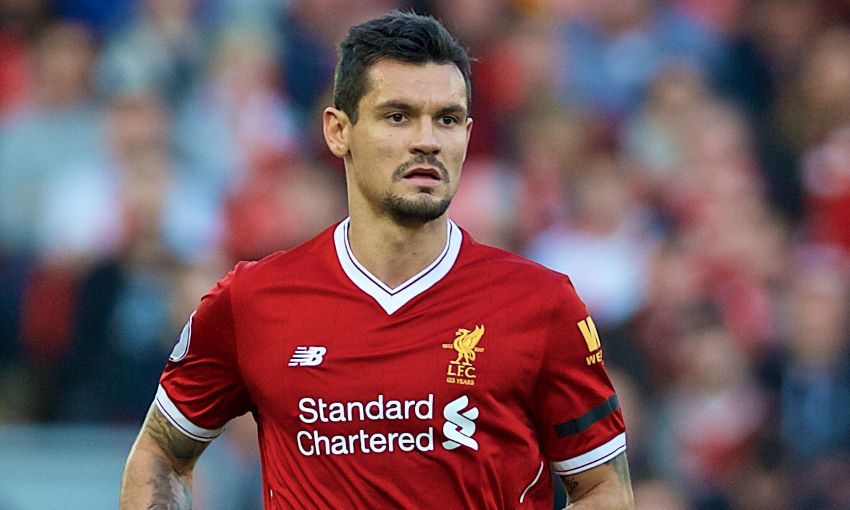 Jürgen Klopp revealed Liverpool must wait for more information on the injury concern that forced Dejan Lovren off the pitch during the 3-0 win over Bournemouth.

The defender was replaced by Ragnar Klavan seven minutes from time at Anfield, but the manager said it was too soon to confirm the specifics of the issue.

“I didn’t see the knock. I would love if it would be because of a ‘knock’ [rather than] a strain or tear or whatever. I have no clue,” said Klopp.

“He felt something but I didn’t speak to him afterwards, I only saw that he was limping.

“We made a change because we could make that change – we had a centre-half on the bench. Hopefully [it is] not too serious, of course, but I cannot say more now.”